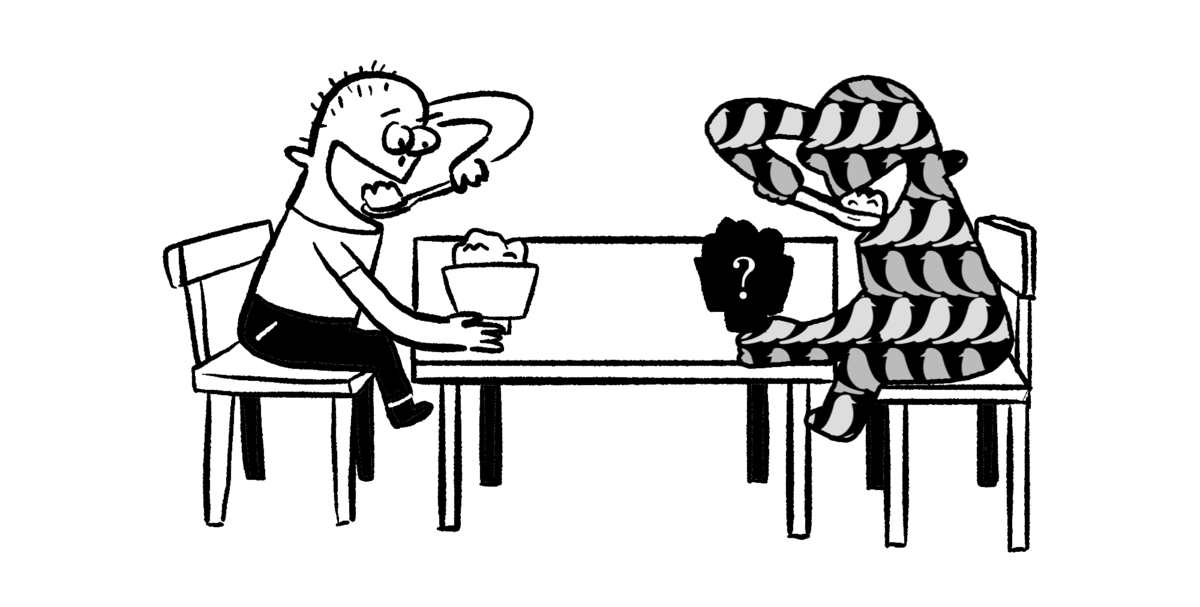 To figure it out, we have to think about why we eat in the first place — we're all struggling to keep our bodies at 37 ∘C (98 ∘F). As you sit here reading, your body is constantly losing heat to the environment.

Heat is lost by exposure — all warm objects lose heat from their surface by emitting radiation and heating the air around them. As long as an object is warmer than its environment, it loses heat at a rate proportional to its surface area.

A nice way to think about how surface area compares to volume as the size of an animal changes is to pretend that they're spherical.

On the tool above, you see how the radius R of a spherical "animal" affects its weight and how much heat it loses to its environment each second. You can also adjust the animal's temperature T. The difference between an animal's body temperature and the temperature of its environment affects the rate of heat loss — which factor has a larger effect?

No matter how big or small the animal, it must somehow replenish the energy it radiates as heat (provided it is warm-blooded, like humans and birds), or its body temperature will drop.

The main weapon in the war against heat loss is food. In fact, about half the energy from the food you eat goes toward replacing lost heat. Walking, exercise, thinking about this problem, and everything else you do require energy but, put together, they're still less than keeping your body warm.

Which would eat more calories in a day, a 75-kg human or a flock of parakeets that weighs 75 kg? 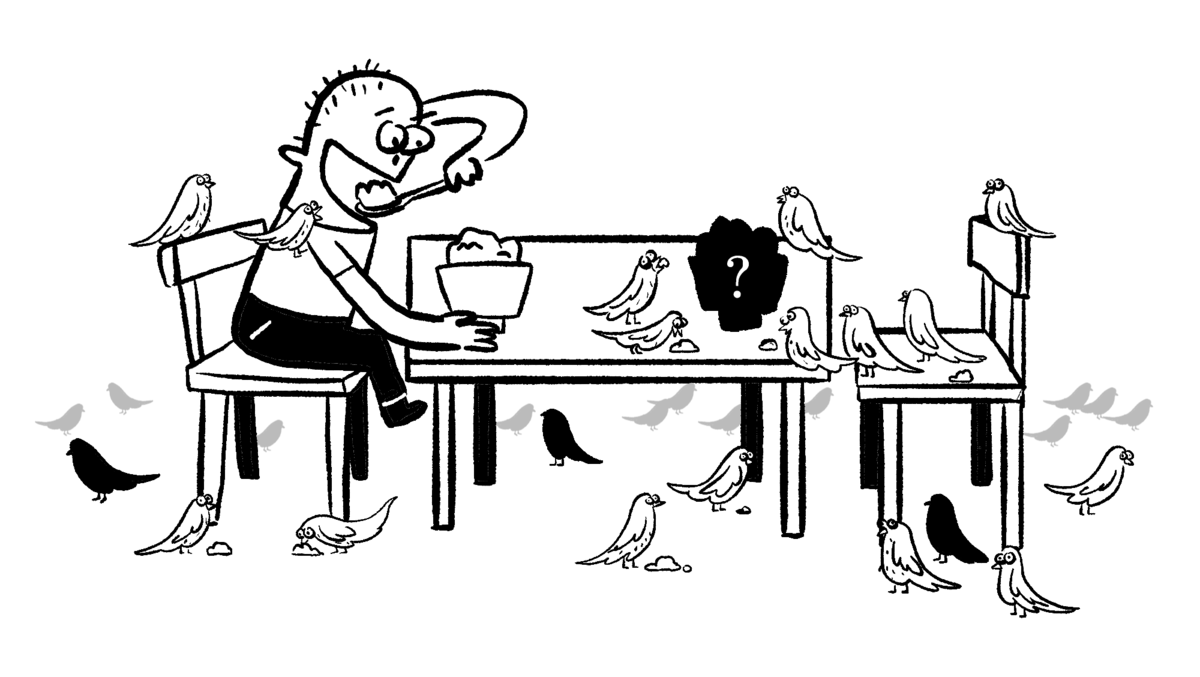