The stars that adorn our night sky are a wonder to behold. Some of them are similar to our Sun. Some are smaller and redder. Others are much bigger and brighter. All of them are farther from Earth than you can imagine. 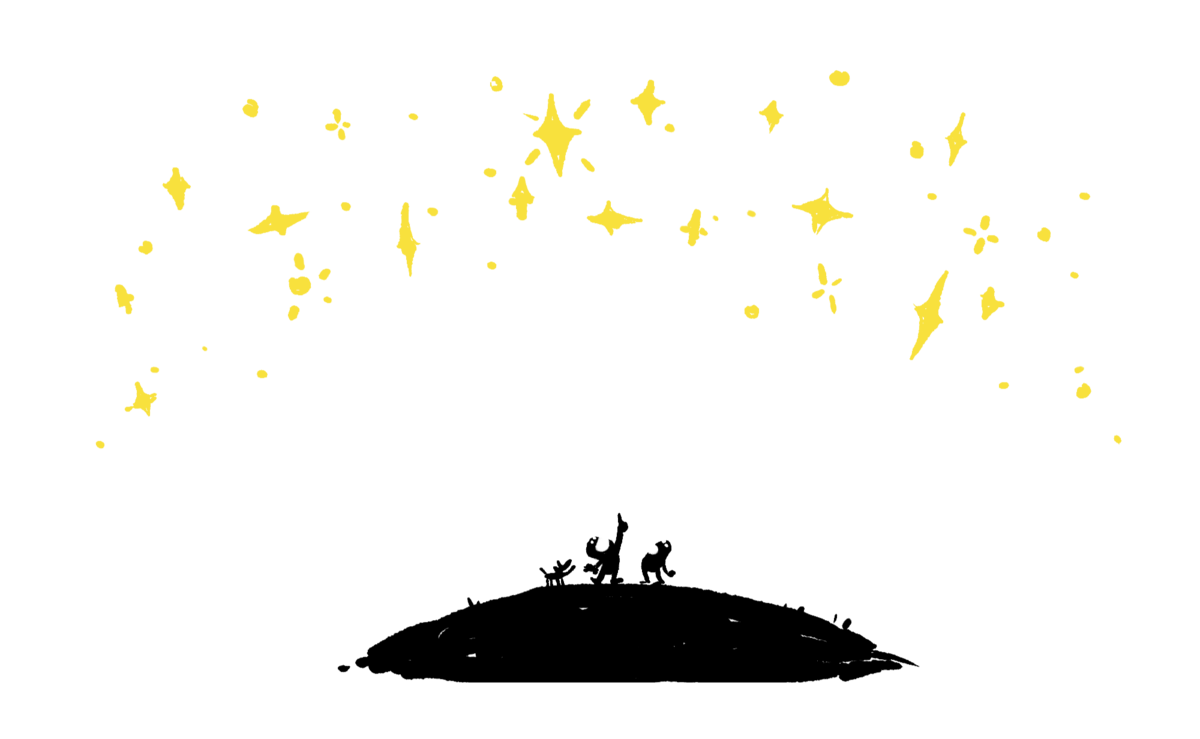 The only information we get by looking at stars with the naked eye is how bright they appear. Because they are scattered over such an immense range of distances, a star's apparent brightness has little bearing on how bright it actually is.

Stars emit light equally in all directions at a rate that's constant from year to year. (Over billions of years, the output of a star can change, but it rarely changes over shorter times.) If you were on a planet closer to the Sun, the Sun would appear brighter, but its output hasn't changed. It's brighter to you because more of its energy hits your eye each second.

You experience this same effect driving at night. Car headlights are visible several kilometers away, but they aren't blinding until the car is about to pass you. The intensity of the lights has increased, but the actual brightness of the lights hasn't.

To be more precise about this idea, let's say a star is radiating energy at a rate of P (which stands for power). No matter how near or far the star is from you, P is always the same.

If you built a shell that completely surrounded this star, you could harness all its power. (This speculative structure, called a Dyson sphere, could supply a more advanced civilization with nearly limitless energy.) The energy hitting the shell would be divided evenly across each point on the shell, provided it is centered on the star. 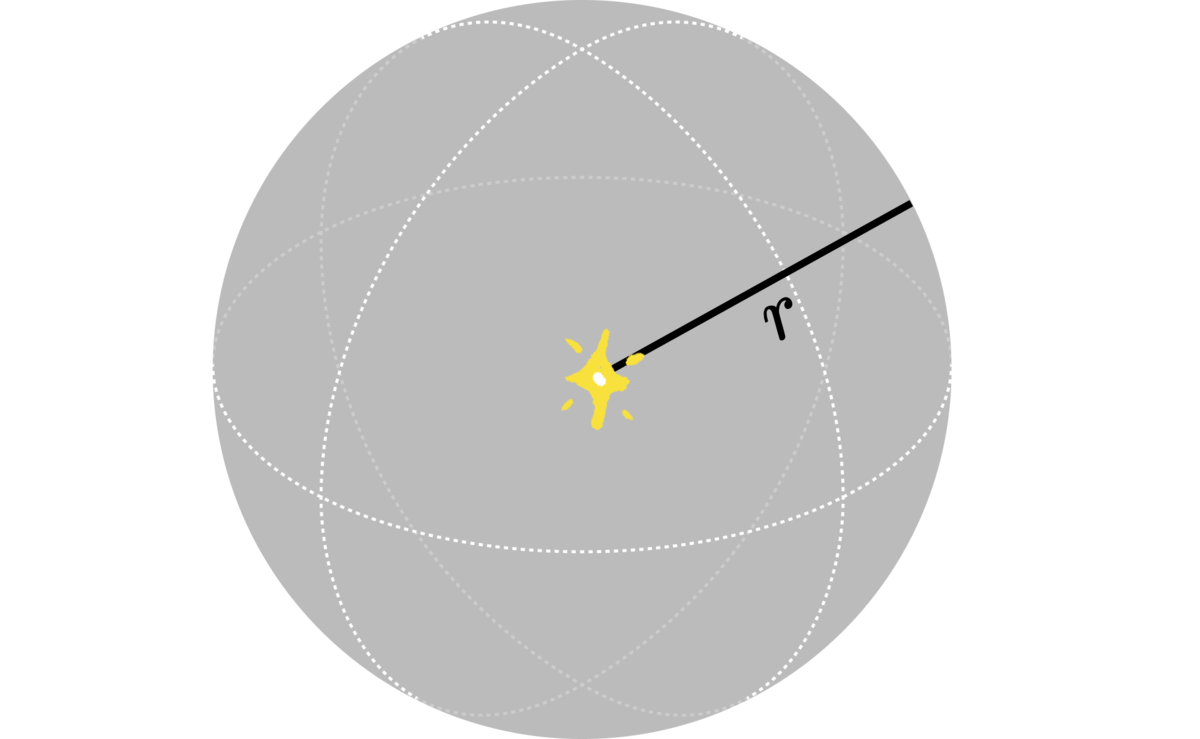 Even if the shell had a different radius r, the power P you harvest would be the same — you're still getting all the energy. However, for larger r, the amount of light falling on each bit of the shell's area is smaller. In other words, the intensity of the light is lower on a larger shell.

This pattern of light spreading out with distance doesn’t just apply to light from stars — any radiation from a point source will spread out in the same way. Using the tool below, you can see how the intensity changes with the power of a light source P and your distance r from it.

Notice that, each time you double your distance from the lighthouse, the intensity of light received from it decreases by a factor of four. The farther you are from the source, the greater the distance you will need to travel to experience this change in intensity.

You are sailing in the dark toward two lights, which look equally bright.

A few minutes later you look at them again and the light on the left appears brighter than the one on the right.

Assuming that the powers of the light sources haven’t changed and that the lights aren't moving, which one is giving off more light?