Galileo is said to have dropped two balls from the Leaning Tower of Pisa — one heavy and one light — to see which would fall faster. As the story goes, both balls hit the ground at precisely the same time. 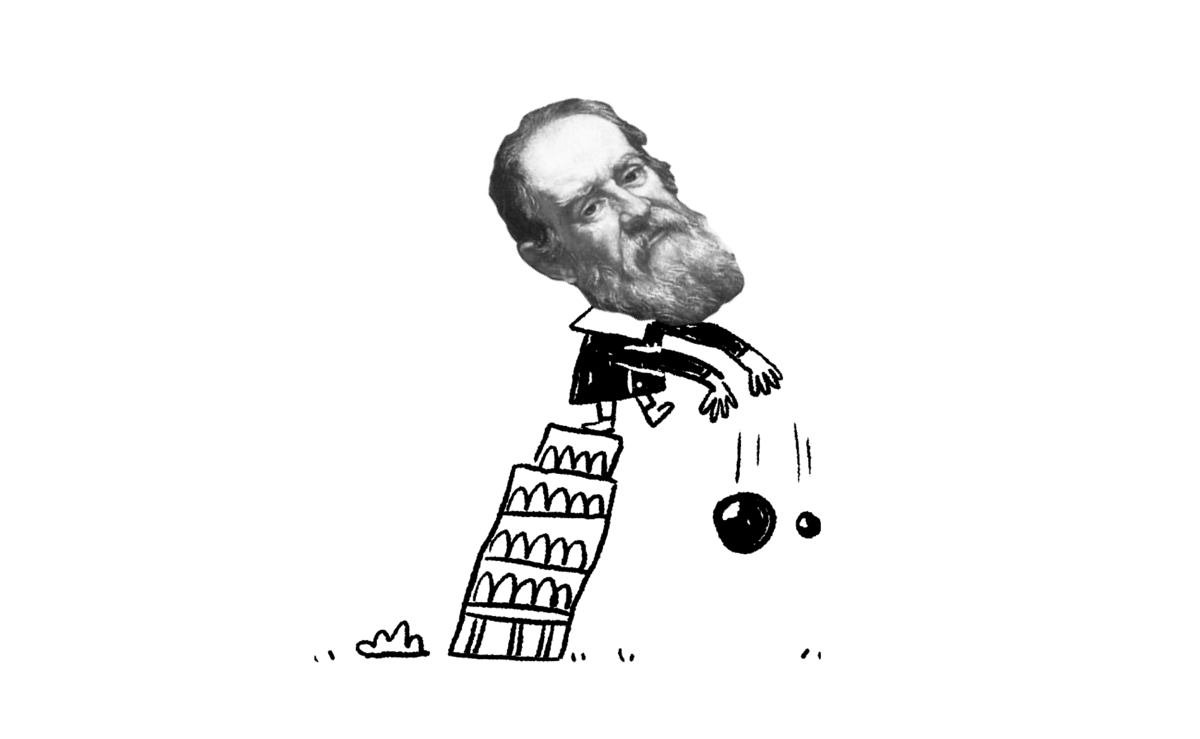 And yet, we all know from experience that light objects often fall more slowly than heavier ones (think of a dropped feather). So, what really determines how fast things fall?

A falling object needs to push air molecules out of its way, so the drag force it feels depends on the number of particles it encounters. This in turn depends on the speed the object falls with and the area that it sweeps out as it falls. 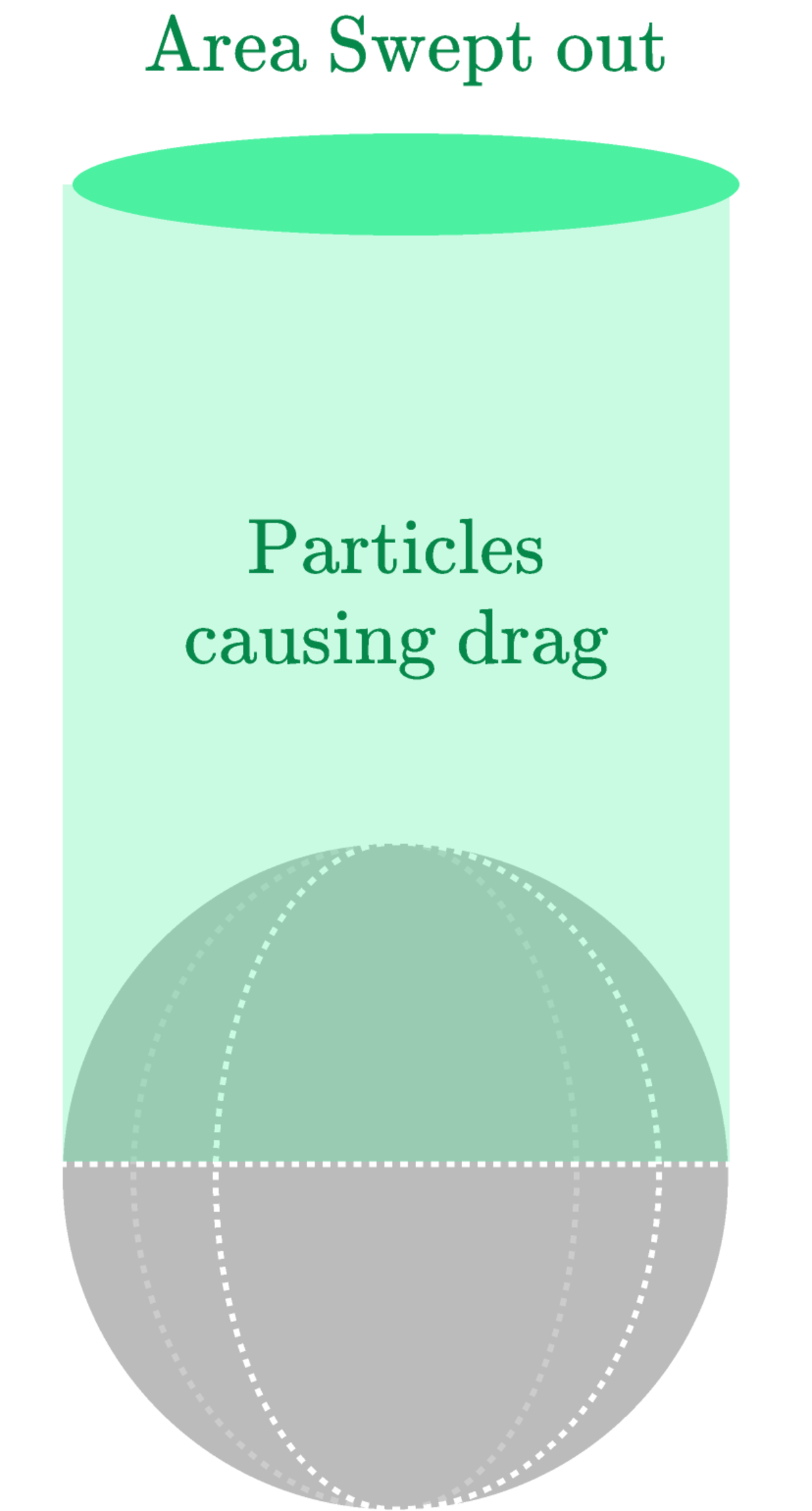 So which will fall faster, a smaller cannonball or one with twice the diameter? If we assume they are made of the same material, their weights directly correlate to their volumes. This means the small one weighs less, but it also sweeps out a smaller area as it falls. The larger one weighs more but is also pushing more air out of the way as it falls. If these competing effects cancel out, maybe Galileo's story is more plausible than it seems. But do they negate each other exactly, or does one effect win over the other? 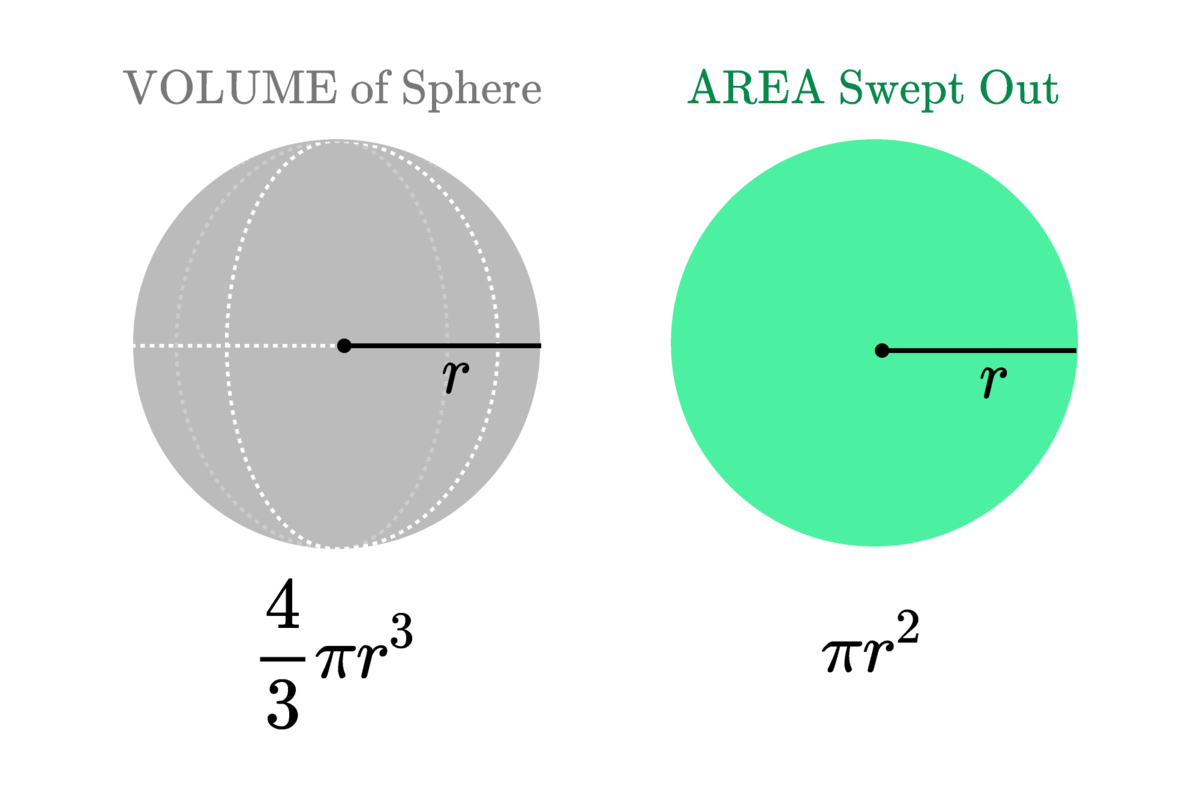 Two cannonballs, both perfectly spherical and made of the same material, are dropped out of an airplane. When dropped, their bottom edges are at the same height. One cannonball has twice the diameter of the other. Which one will hit the ground first? 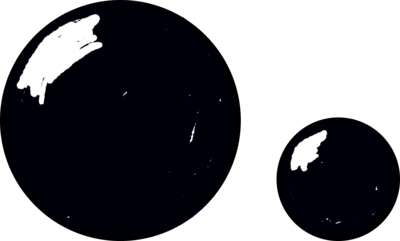