Have you ever left the house unwittingly wearing your laundry? 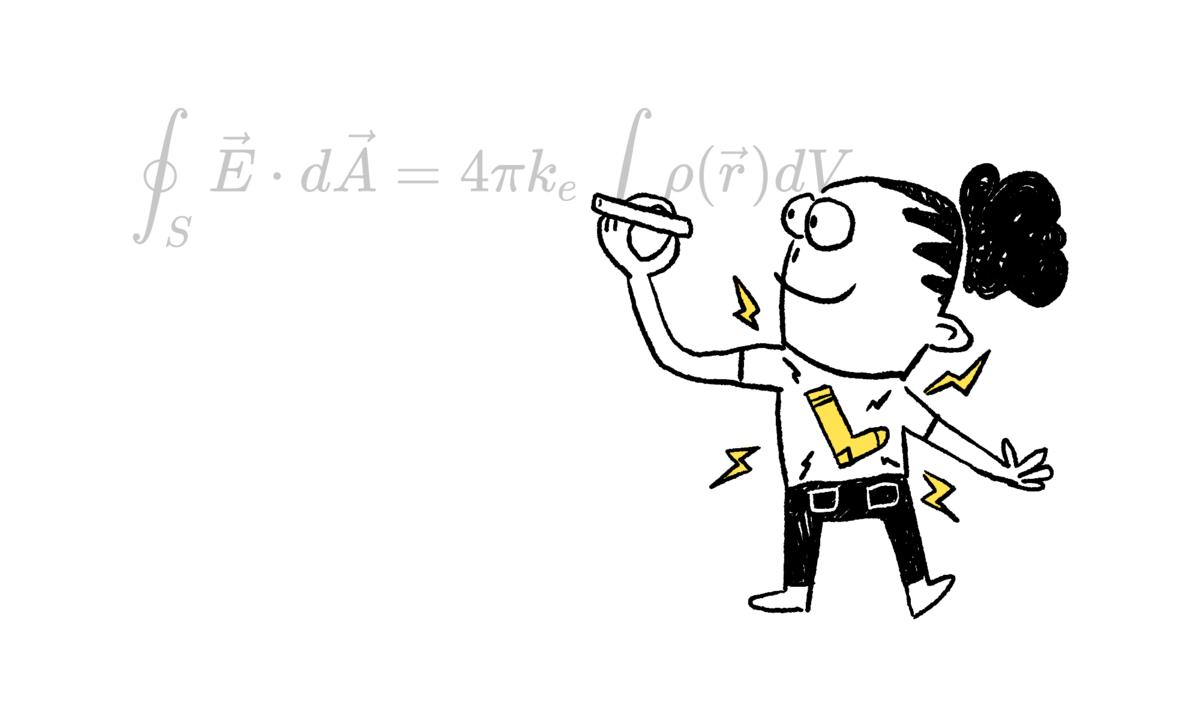 If so, then you've fallen victim to the buildup of electric charge. When electrons and protons — the two kinds of electrically charged particles within atoms — aren't evenly mixed within matter, common objects get extra clingy!

Electrons and protons feel electric forces because they carry electric charge. Most of the time, electric forces are so small that they are hidden from our senses. But when there's a big imbalance between the numbers of protons and electrons in an object, electric forces can have a visible effect.

Once the tape strip is charged, you can see electric forces acting on it.

With one end of the tape hanging free, try slowly moving your arm, a glass, or a piece of aluminum foil toward the tape strip. Even the non-sticky side of the tape should attract and cling to the object!

(If the tape-strip demo doesn't work for you, try cleaning your surface before you try again. If it still doesn't work, try moving the experiment outdoors.)

An excess of electrons on a material, like tape, always attracts other neutral matter, like the foil or air molecules. Consequently, materials don't hold onto their excess electrons for long. Electrons easily hitch a ride on air molecules (especially water because of its polar structure) and the material discharges in a few minutes.

In the introduction to this challenge, you learned how to charge a tape strip. 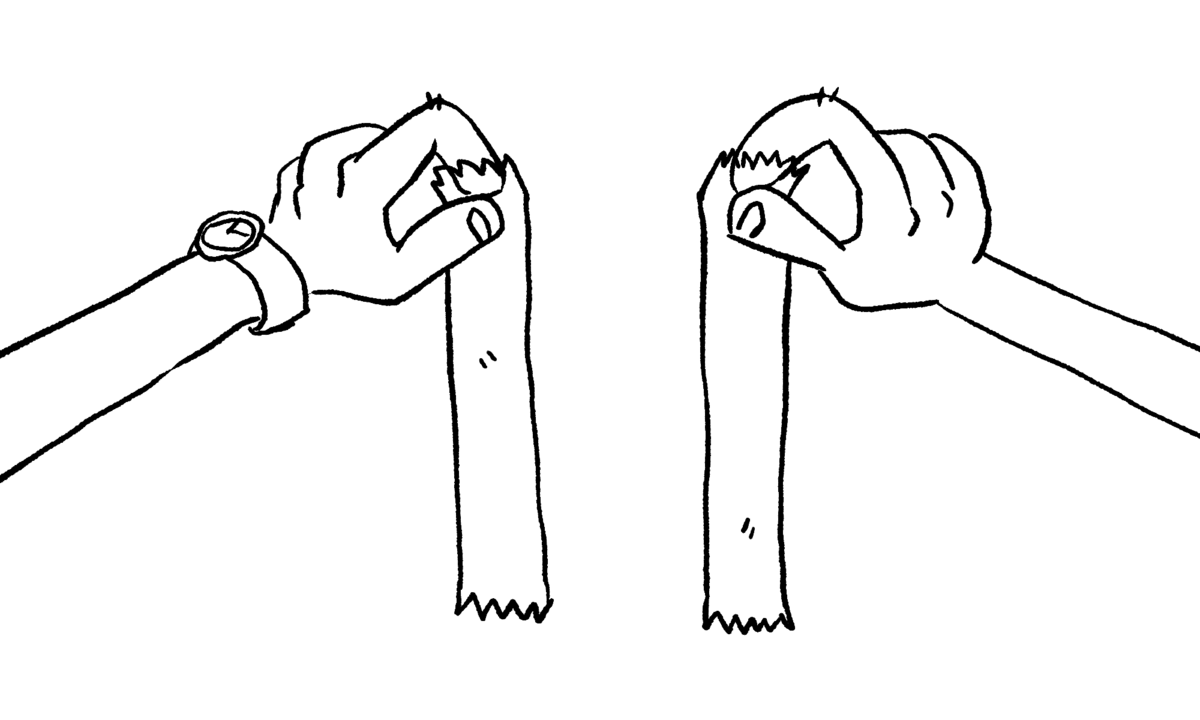 What kind of force do you observe if you make two identical, charged tape strips and bring them toward each other?