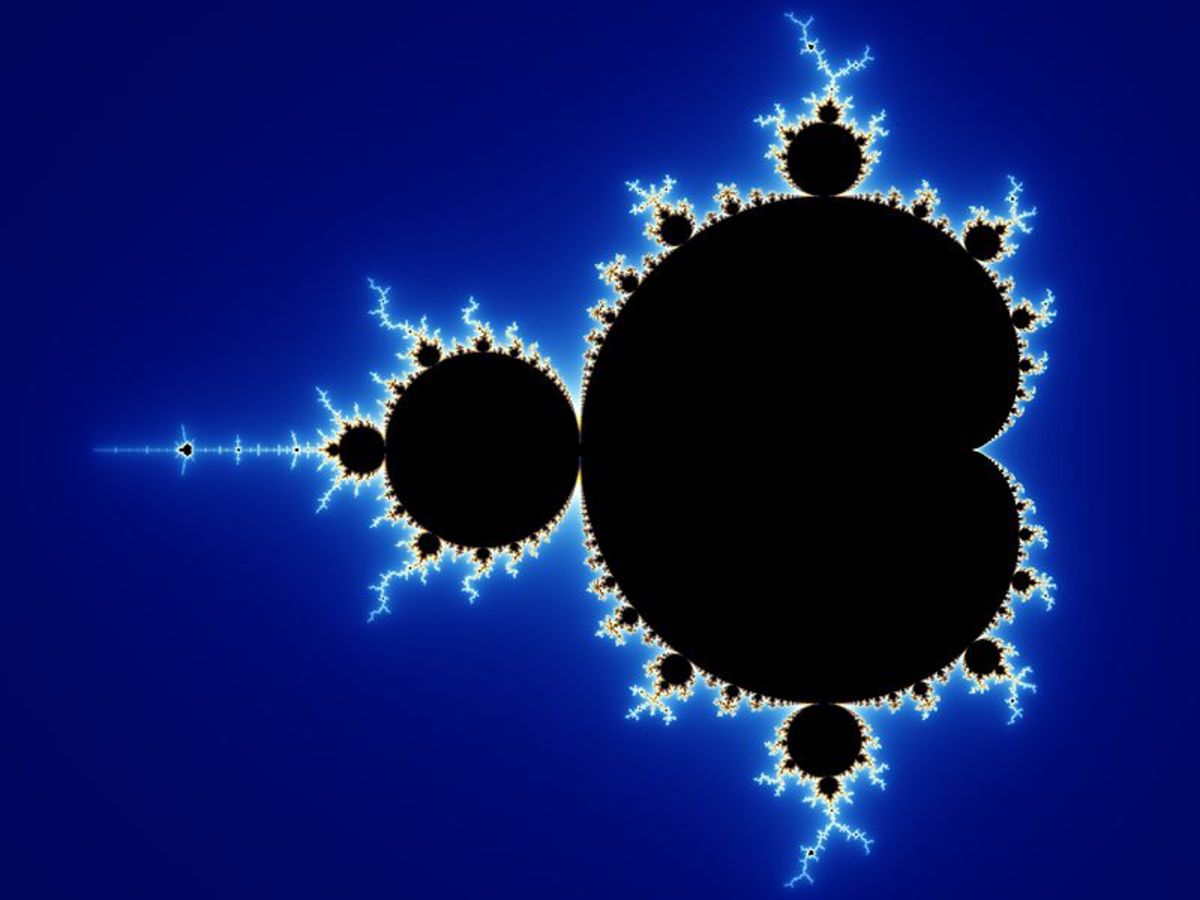 This is an introductory post that will introduce you to the world of complex numbers. This is designed to teach the reader who doesn't know anything about it yet and to enhance the understanding of those who already know it. In addition, the problems will be designed to challenge you to see if you really know your stuff. As such, I've tagged the post with both the CosinesGroup tag as well as the TorqueGroup tag.

First off, what is i? i is an arbitrary unit that we mathematicians "made up" in order to explain the phenomenon of negative square roots. In particular, i=−1​. Now, you might ask, why bother? This unit isn't just something that mathematicians decided to use because it would make us feel better about having negative numbers under square roots. Indeed, the world of complex numbers opens up endless new and exciting possibilities about numbers. But that's for another lesson.

Furthermore, every complex number can also be expressed in two other forms. The first I will introduce is trigonometric form. This is in the form r(cosθ+isinθ), commonly expressed as rcisθ. r corresponds to the radius -- that is, the distance of the point (a,b) from the origin of the complex plane. Thus, we know that r=a2+b2​. Additionally, θ corresponds to the angle that is formed by the point (a,b), the origin, and the positive x-axis. Thus, it can be calculated as tanθ=ab​.

One of the most useful applications of this theorem is the fact that the following holds:

(r1​cisθ1​)(r2​cisθ2​)=r1​r2​cis(θ1​+θ2​). In addition, in the special case where we are multiplying the same complex number together, we get the result of DeMoivre's Theorem that (rcisθ)n=rncisnθ. This is one of the most commonly used theorems in math problems dealing with complex numbers. Know it and understand it inside and out. That's it for now, let's get started on some problems:

Note by Michael Tong
7 years ago

A good next article to read is Sotiri's note in the #TorqueGroup entitled Proofs using Complex Numbers.

Note: tanθ is always equal to ab​, but, θ​=tan−1ab​ always, because the range of tan−1 function is fixed, and not all angles can lie in this range.

Does anyone want to take a stab at the problems?

Hints for the problems:

@Michael Tong Can you add this to suitable parts of the Complex Numbers Wiki? Thanks!