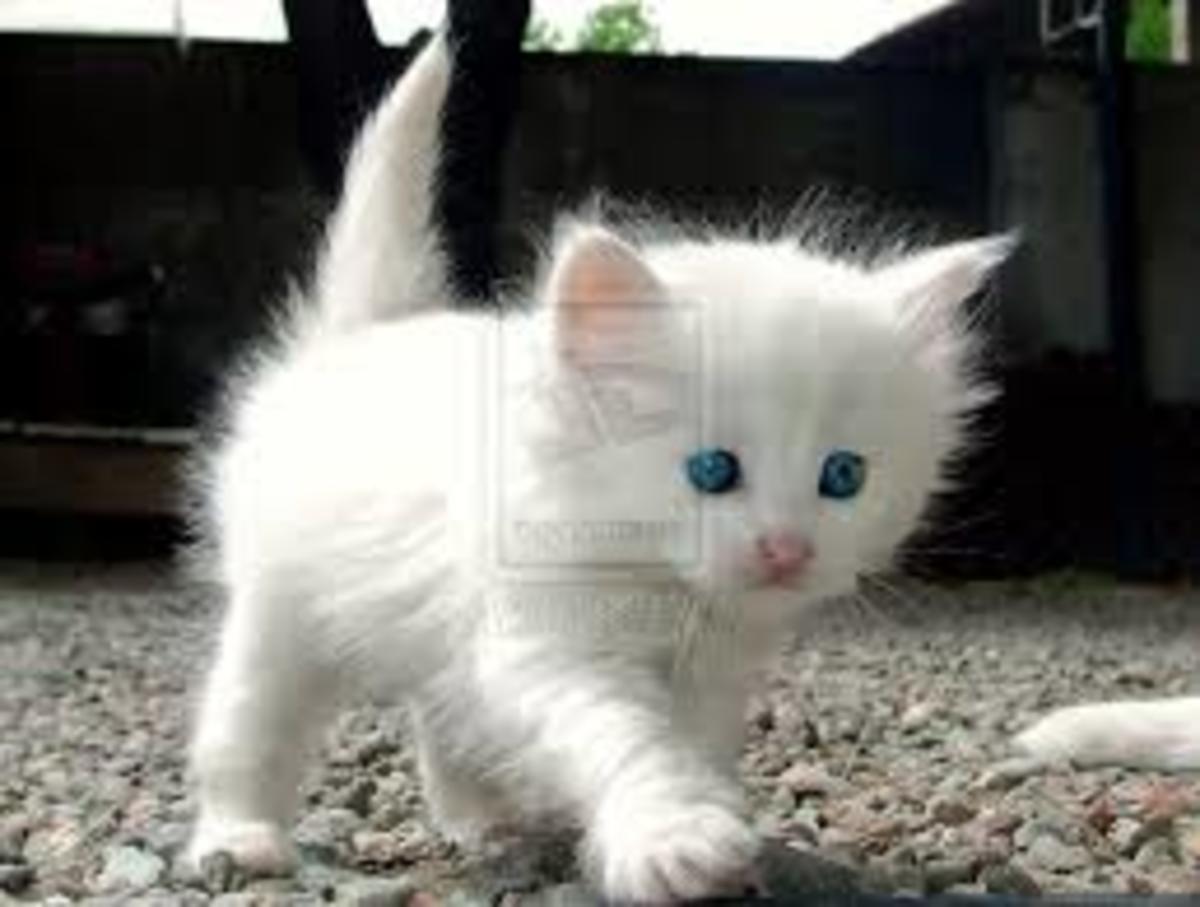 Jack has fourteen cats, one named Timmy, the rest have names based on the moods Jack feels on the rest of the days of the week. Although there are only seven days in the week, Jack didn't name any two cats the same, but instead discovered days of the week in between the days of the week. One day is named Aard. On Aard, Jack feels gullible and vulnerable to the sun's rays, which only touch the surface of skin for three hours every year. Even so, for every second the sun touches his skin, a red blood cell explodes in Timmy's body. Timmy only weighs 16N, but rapidly gains weight when hearing that Aard is coming up. The weight he gains is generally transferred to his tail, but only on one day of the week, Timmy's head swells to the size of a cannon ball. Aard doesn't permit any cannon balls because Aard is only theoretical, yet even so, Timmy must go with Jack to Aard to downsize the swelling. Jack has four apple trees in his back yard, and each apople weighs 1N, however, the apples are only exist for fourteen minutes each year. The year is 1995, and the last time the apples were in existance, the apples weighed a strange 2N. Timmy was at fault because of the swelling in his head.

Today, Jack feels happy, yet gullible, so what is the day of the week, the year, the name of Jack's favorite cat, and the size of Jack's least favorite cat's tail in millimeters if Jack eats two apples, assuming the apples are in existence for only two more minutes?

Because Jack feels happy, which is properly not a mood, the day of the week has to be Timmy, and since this is today, it's the year 2014. But his favorite cat is Aard's brother The Bard, while the size of Jack's least favorite cat's tail in millimeters will become indeterminate if the apples no longer exists because it's taken me longer than 2 minutes to read the problem.