BIG NEWS!A computer simulating a 13 year old boy has convinced interrogators into thinking it is human! 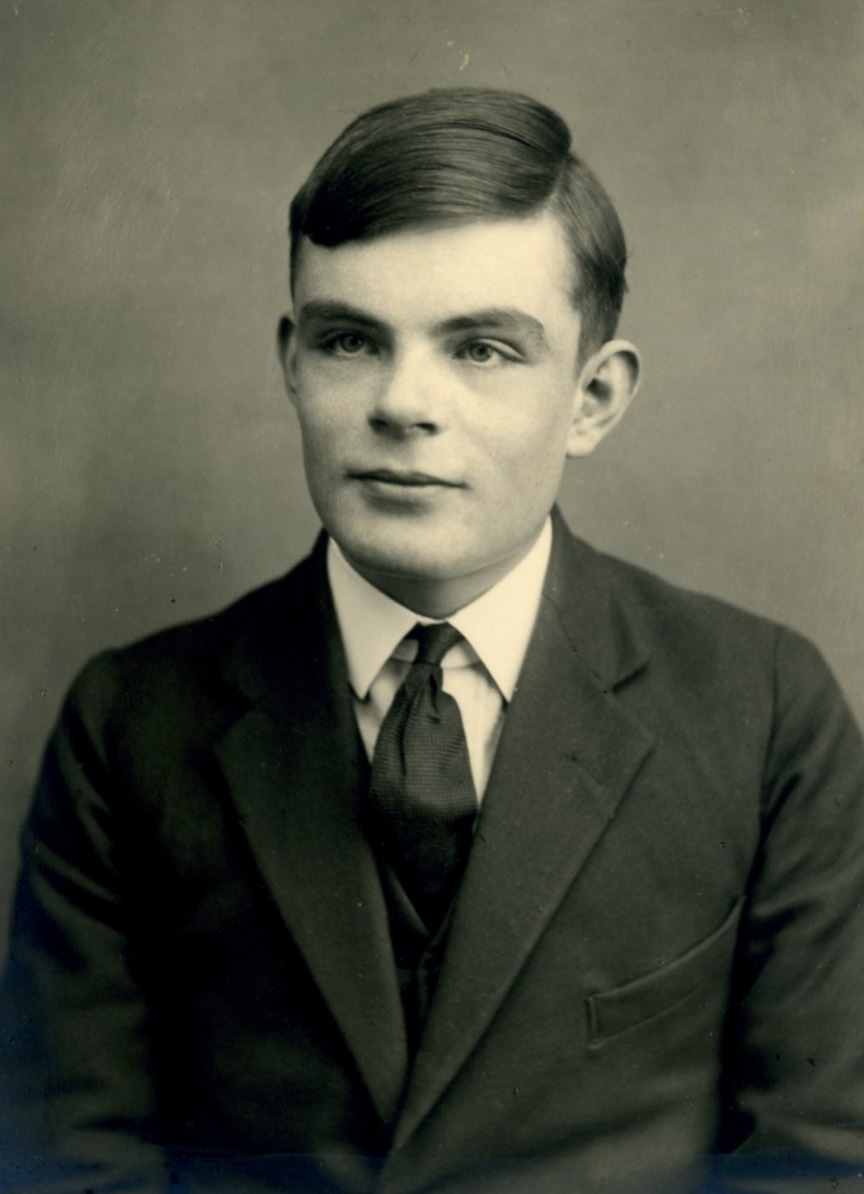 A ''super computer'' has duped humans into thinking it is a 13-year-old boy to become the first machine to pass the ''iconic'' Turing Test, experts have said. Five machines were tested at the Royal Society in central London to see if they could fool people into thinking they were humans during text-based conversations. The test was devised in 1950 by computer science pioneer and Second World War codebreaker Alan Turing, who said that if a machine was indistinguishable from a human, then it was ''thinking''. No computer had ever previously passed the Turing Test, which requires 30 per cent of human interrogators to be duped during a series of five-minute keyboard conversations, organisers from the University of Reading said. But ''Eugene Goostman'', a computer programme developed to simulate a 13-year-old boy, managed to convince 33 per cent of the judges that it was human, the university said.

'We are therefore proud to declare that Alan Turing's test was passed for the first time.'' Prof Warwick said having a computer with such artificial intelligence had ''implications for society'' and would serve as a ''wake-up call to cybercrime''. The event on Saturday was poignant as it took place on the 60th anniversary of the death of Mr Turing, who laid the foundations of modern computing. During the Second World War, his critical work at Britain's code-breaking centre at Bletchley Park helped shorten the conflict and save many thousands of lives. Instead of being hailed a hero, Mr Turing was persecuted for his homosexuality. After his conviction in 1952 for gross indecency with a 19-year-old Manchester man, he was chemically castrated. Two years later, he died from cyanide poisoning in an apparent suicide, though there have been suggestions that his death was an accident. Last December, after a long campaign, Mr Turing was given a posthumous Royal Pardon.

Note by Eddie The Head
6 years, 10 months ago

The idea of sentient automations have been around at least for some centuries, if not millennia, and has been a regular staple of science fiction since the early 19th century. Today, when we think of sentient automations, like Mr Data in Star Trek, we think of beings with consciousness. But Turing's test was not actually meant to test to see if a computer program has consciousness, it's only designed to mark the point where it can at least do an "imitation of thinking" enough to fool people interacting with it. There was a time when pre-computer scientists believed that this wouldn't ever be possible, and Alan Turing believed that someday it would be. Now that this milestone has been passed, a new kind of a test is needed to mark the moment where an automation is undeniably sentient.

http://www.wired.com/2014/06/turing-test-not-so-fast/?mbid=social_fb The computer actually only managed to fool around 30% of the judges. Some believe that it has passed the test, whilst the other say that it has a long way to go. Nevertheless, this is a massive achievement in artificial intelligence

I have heard about Alan Turing somewhere.....

He is the father of computer science and also the cryptanalyst responsible for breaking the nazi enigma code,.......a genius ....one of my personal heroes :)

He is the father of computer science

You mean one of the fathers?

Only heard.... dude, he is the father of modern computing. Sadly, he is quite an underdog kinda because of his preferences :-/

But now science proves that homosexuality is not unnatural.... as long as they are in their own personal space we must learn to respect these people and outgrow a society where calling someone homosexual is an abuse....

It's obviously amazing but it has certain aspects: it acted like a 13 year old boy with "LOL" for dodging questions, and with English as a second language. http://spectrum.ieee.org/tech-talk/robotics/artificial-intelligence/virtual-tween-passes-turing-test

It is a Breakthrough in AI. This is a stepping stone to the broadening field of narrow Artificial Intelligence