Charge your phone by shouting at it: Gadget converts sound waves from speech into five volts of energy for your mobile

It seems phone batteries always die at the same moment you need to make an important call. But while shouting at your mobile in frustration might seem pointless, a new gadget could soon mean your screams won't be in vain. Researchers in London have created a new technology that uses sound, such as chants at a football ground or chatter in a coffee shop, to charge up mobile phone.The team used the key properties of zinc oxide, a material that when squashed or stretched creates a voltage by converting energy from motion into electrical energy, in the form of nanorods. The nanorods can be coated onto various surfaces in different locations making the energy harvesting versatile. When this surface is squashed or stretched, the nanorods then generate a high voltage.

The nanorods respond to vibration and movement created by everyday sound, such as our voices. Electrical contacts on both sides of the rods are then used to harvest the voltage to charge a phone. In order to make it possible to produce these nanogenerators at scale, the scientists found innovative ways to cut costs in the production process. Firstly, they developed a process whereby they could spray on the nanorod chemicals - almost like nanorod graffiti - to cover a plastic sheet in a layer of zinc oxide. When put into a mixture of chemicals and heated to just 90°C, the nanorods grew all over the surface of the sheet. Secondly, gold is traditionally used as an electrical contact, but the team were able to produce a method of using cheap and cheerful aluminium foil instead. The final device is the same size as a Nokia Lumia 925 and generates five volts, which is enough to charge a phone. 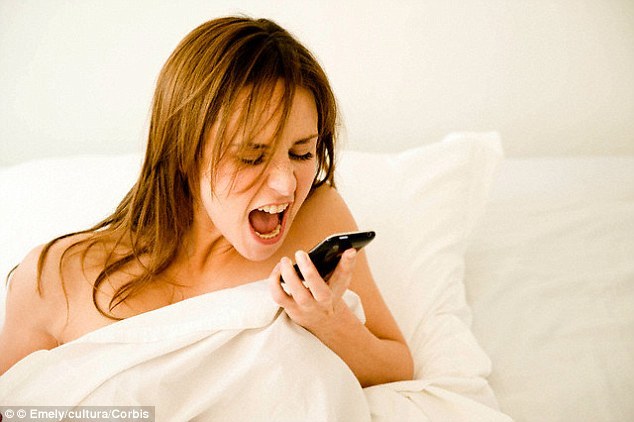