Everyone may have thought it wrong 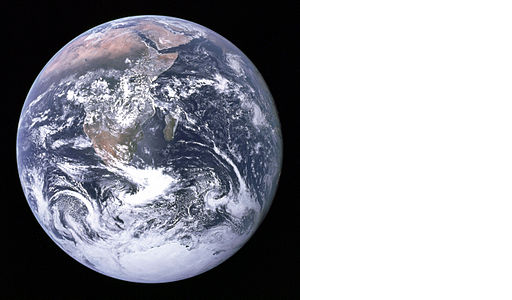 What happen if we were to remove the earth from its orbit and then put it back?

If we put it back to the exact location and also allow the exact velocity which include magnitude and direction to stay unchanged, then the earth suppose to continue as thought as nothing had happened.

But what shall happen if we were to resume with different direction of speed which only preserve the original magnitude? My answer is the earth is not on orbit and ought to travel in a non-stabilized status.

The earth by nature must have taken so many rounds to stabilize to its elliptical orbit that we can see today. Any arbitrary object with certain velocity at certain displacement with respect to the sun must not posses a coincidence to stay on orbit. At this stage, when attracted by gravity of the sun, the object ought to go through a process before an on orbit is attained when it is not going into the sun or not going away from the sun.

This implies that our astronauts who go into the space are not orbiting the earth in an ellipse. As the attaining eccentricity is usually relatively low, we thought that we go in a path of an ellipse by the first step or the second step. Actually, with no coincidence of being on orbit, no one shall go into the space in an ellipse. The elliptical path is invalid. There ought to be something more complicated as an initial condition.