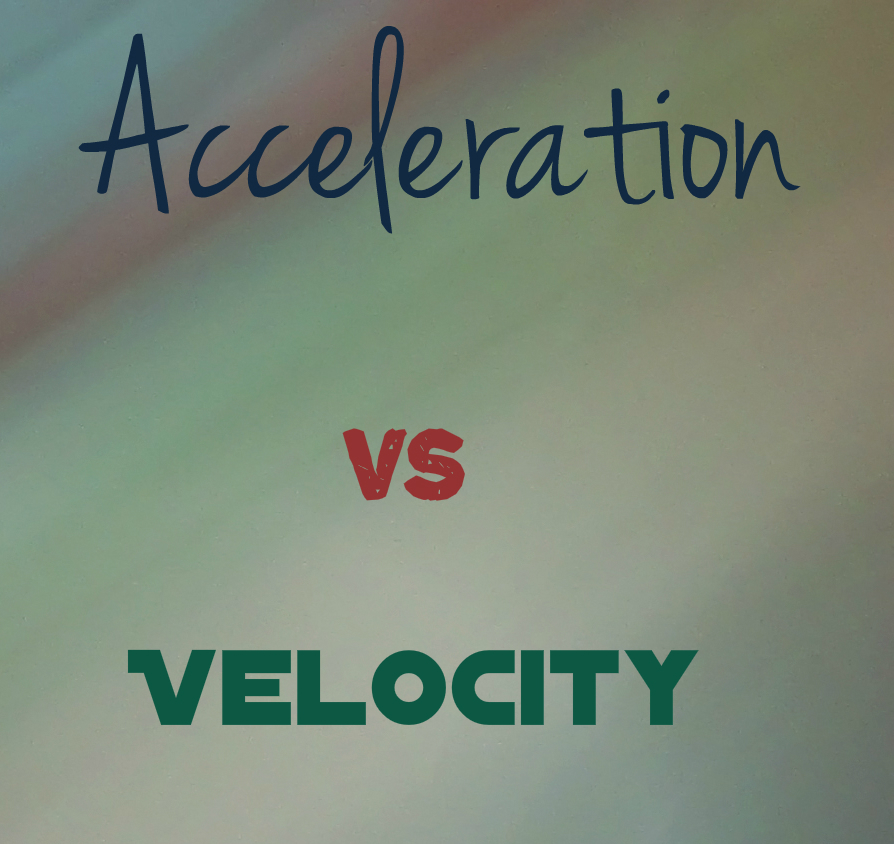 If you agree with a statement, given an example. If you disagree, give an explanation.

[Try To Be As Elementary As Possible.]

This is basically Newton's Laws in action. Just think of a heavy crate sliding on a floor. We know from the second law that a=mFnet​​. And acceleration is defined as the rate of change of velocity (yes, that includes direction). So, a crate can be sliding or not sliding, and at all times you can be pushing it, giving it an acceleration. You may not change how fast its moving, but you may change its direction of motion.

3 eh is sort of complicated;

For the most part, the answer is NO. This is because velocity is (simply) defined as speed with direction; so, if speed varies, so does velocity.

If we analyze the two parameters in terms of their definitions and take a further look by looking at their integrals, then incorporating some knowledge of quantum mechanics we can have a theoretical "yes" to that:

While in the purely mathematical world the answer is still no, in the real world, with weird relativity laws and quantum mechanics plethora we could squeeze something out. For example, a virtual particle under an infinite timewarp, say near a black hole, when observed from the same frame of reference, may skip between 5D branes in under the planck time, but in the 4D reference only travel 1cs, but, as far as the total distance traveled goes, its speed is greater while its velocity, or net speed with direction may remain the same.

Dunno. Honestly I thought about this for like an hour and couldn't come up with anything better ;P

Let's just say NO and end the day there :)

I don't know anything about quantum mechanics.You could probably post some articles explaining quantum to those who have null knowledge in that field [like the article at JohnExplainsTheUniverse]

in 4 we can also have spring motion,can't we??? and oscillatory also.

-oh, and the quickest way to become a quantum mechanics Big G is to watch THIS playlist - in order.

You can take it easy one a day - or one a week.

@John M. – The friction example is an ingenious and original one. That example is very rare and hard to spot.

Ok i will watch them.

If you are answering 'No', please explain 'why No?'

If you are answering 'Yes', then please 'Give An Example.'

5th one was good