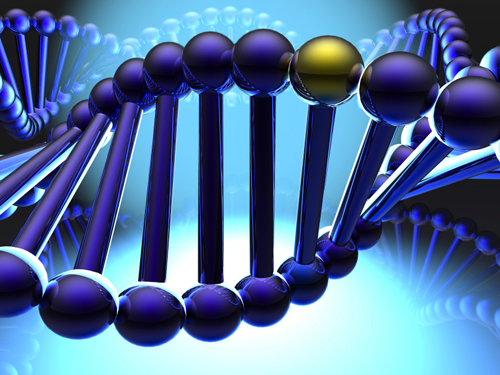 Among passionate puzzle solvers and recreational mathematicians, Cryptarithms are already pretty well-known. A Cryptarithmetic Problem is an equation consisting of words in which letters represent unique digits. To Solve a Cryptarithmetic Problem refers to the process of finiding out the relation between the letters and digits such that the substitution of the letters with their corresponding digits results a mathematically consistent equation.

A famous example of a cryptarithm, due to Henry E. Dudeney, is SEND+MORE=MONEY

The solution to this puzzle is

Solution of cryptarithms is an NP-Complete problem.

Though the obvious way to solve the problem would be a depth first search, I found an implementation of Parallel Genetic Algorithms in this paper for solving them:

The first part of solving a problem using GA is to define a way to encode the individuals into chromosomes. Assume that we are working with decimal numbers, then we can use an array of characters with length 10 which has indices 0 through 9; whenever we need to assign a digit to a letter we simply put that letter to the cell which has that index of the array. Since each chromosome represents a solution to the problem, changing the place of letters with each other or with empty cells may lead us to a different solution.

Fitness function evaluates the quality of an individual. The fitness function for this problem is defined with the following formula: FITNESS=∣(F+S)−R∣ Assuming R as the result of the operation, F as the first operand and S as the second operand.

Mutation operator randomly generates two numbers between 0 and 9 and exchanges the content of the cells in these two indices of the chromosome.

I highly recommend you read the paper for the full algorithm. The best thing about it is that it runs much faster than standard DFS.