Have you ever wondered! 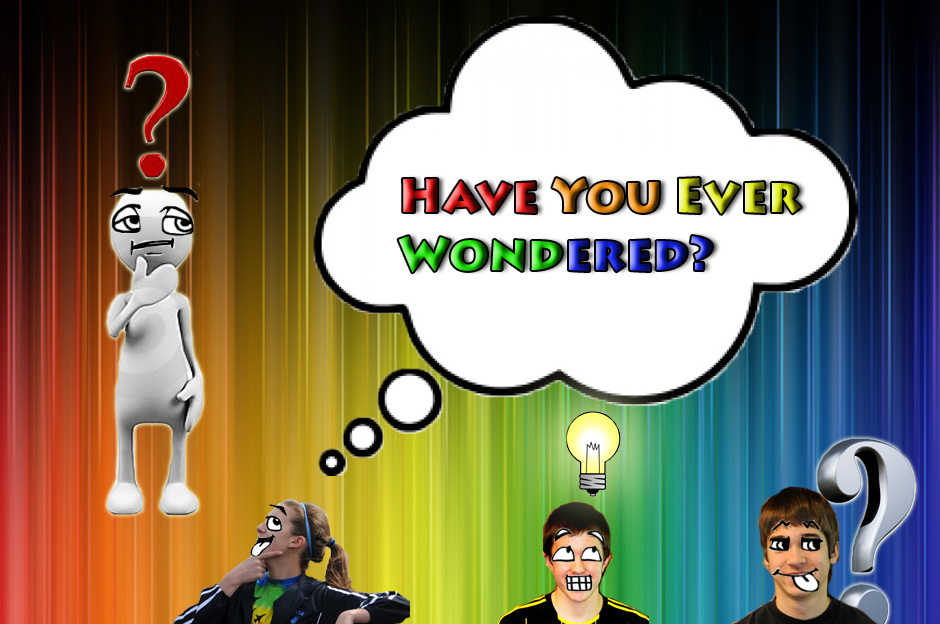 Why do we normally swing our hands while walking and why not when we carry a load in our hands?

How does a kingfisher catch fish?

More explanation/more relevant answers are welcomed! Please share if you have any.

Regarding why our arms swing when we walk, I propose that experiments be done with robots that sort of look like humans, but have "arms" dangling loosely on the sides. I would bet that when such robots walk like how we do, their arms will naturally start to swing like pendulums, as a consequence of the walking action, which is far from smooth. Furthermore, I say that the more likely outcome is for arms to swing in opposite cadence with our legs. When we attempt to suppress such swinging movement of our arms, we actually have to work a bit extra, and we don't like having to work any more than we have to. Ergo, we just let our dangling arms swing as we walk.

As an analogy, and to illustrate my point, an experiment has been done with two identical pendulum clocks that have been bolted onto to a common back board, so that they are clicking side by side, at some distance from each other. The only mechanical influence they have on each other is slight vibrations sent down the back board, caused by the swinging of the pendulum. Quite invariably, given enough time, the pendulums start to swing in exact synchrony, but in opposite directions. Kind of like how our arms end up doing while walking "naturally".

That reminds me of the "pendulums placed side by side". Problem upcoming ...

A pheasant sits with the back towards the wind-flow. Think, think, think. Why? Pheasants are mostly stinking. They hide themselves under the bushes but cannot hide the stink. They know that a predator will attack from the direction after smelling them.