How to list all the elements of the set of real numbers?

Step 1: draw a graph of y against x, where x is positive. Consider only all points (x,y) such that both x and y are integers. Omit all multiples of 10, for the x axis. This is so that numbers do not repeat. Refer to Figure 1. 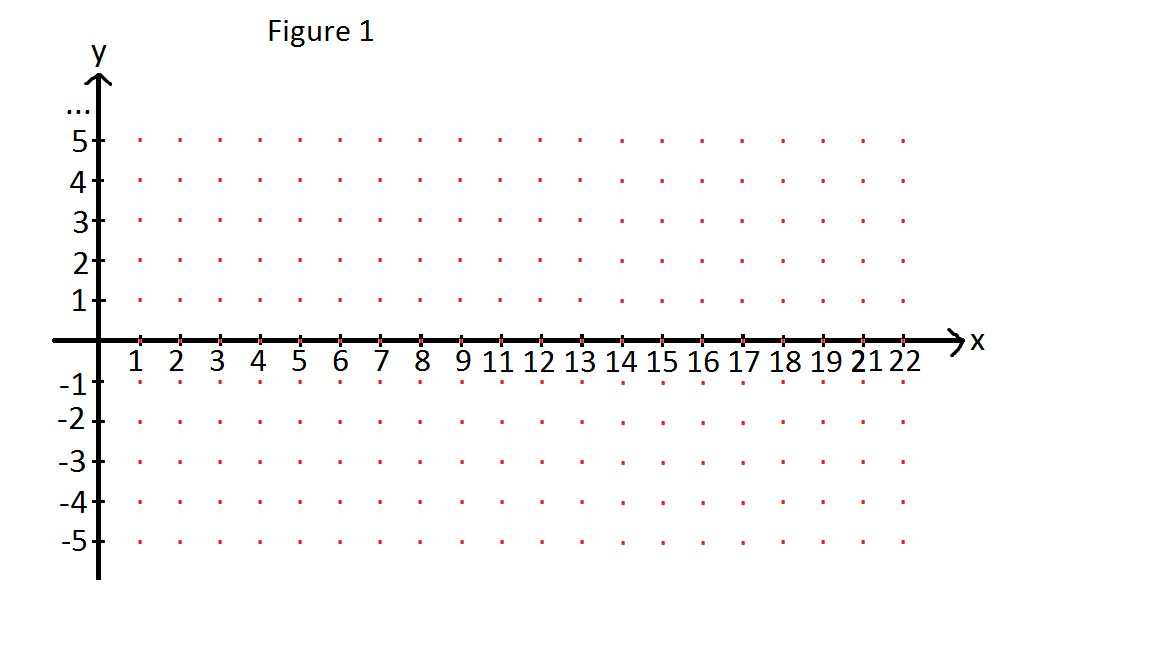 Step 3: We can then put the numbers in a sequence, as shown in Figure 2. 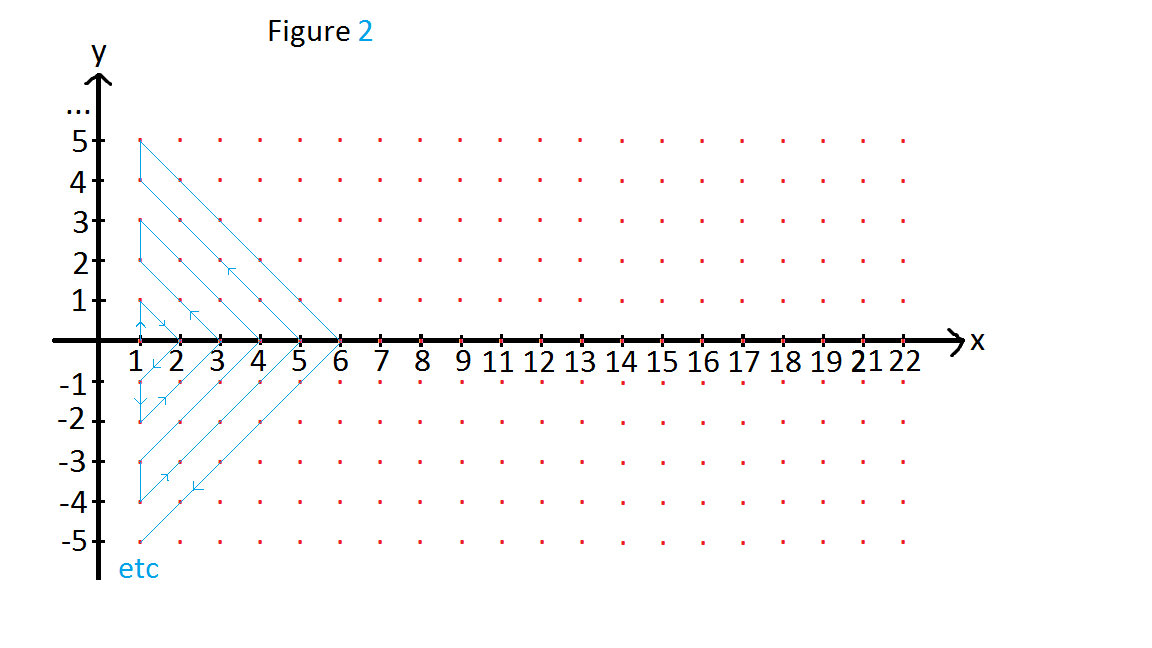 We can continue the blue line pattern so that all points are covered, but it is not shown in the picture, because my computer does not have infinite space!

So the sequence is now,

So the sequence is now,

That's it! I have now listed every real number. Now to test this method.

I'm not sure if putting infinities as coordinates in a graph is acceptable, because

∞-∞ is undefined. However, the list is also infinitely long!