Is the Future Determined?

A cup of tea is not just a cup of tea, it is 100% dependent on other events and states of matter. Where did the tea come from? What are the exact climate systems that have played a roll in tea growth and lead up to it in the last 200,000 years? How much of the soil has this exact quantity of chemical in it that will lead up to this exact effect on the human system when consumed? What is are the phycological, chemical, and biological triggers and trends for each and every human that might possibly affect the tea plant and its growth? (all humans on earth affecting each other and causing very insignificant, or larger reactions throughout the population) What are the exact adaptations that the certain kind of tea has made over the last few hundred thousand years to adapt to the environmental changes? How does tectonic plate movement affect the tea in very micro ways? What role does this play in development? Exactly what humidity was the tea kept in during the packaging process? How many particles of tea are in the tea bag? How many animals interacted with tea in all of its evaluation? What did they do to change the environment for the tea? Did the humans produce sound while picking the tea? Is the cup exposed to sunlight? How much might the solar energy exposure affect the temperature of the tea? Exactly how fast is the Earth moving? What is the tilt of the Earths axes at the current point in time? Given the later, how much of the nearest stars light is caught up in the atmosphere before heating the top of the house and thus conducting a bit of heat to the tea? What exact environment is the tea currently influenced by?

The tea is in and of itself nothing.

The tea is determined by everything around itself, however to the table, the heat level in the house, or the person that consumes the tea: the tea is just an outside influence that determines a small or large part of the target and how it might behave. The word for anything in the universe when thinking like this is called a variable. A variable is anything that in itself is nothing, but that is the product of everything around it, not just currently, but throughout all of time. Everything in the universe is a variable and is nothing in itself. Evan humans, who personally think they can make decisions, can only do so because their brains evolved that way, due to outside influences. Then, the ways they react to their current environment are only because of their past environment determining and building the brain and its functions. This is where a very bothersome itch is born within anyone who may come upon this knowledge.

Given this, is free will an illusion? Could we predict the future if we had enough data and computing power by gathering each variable and finding its relationship with everything else? 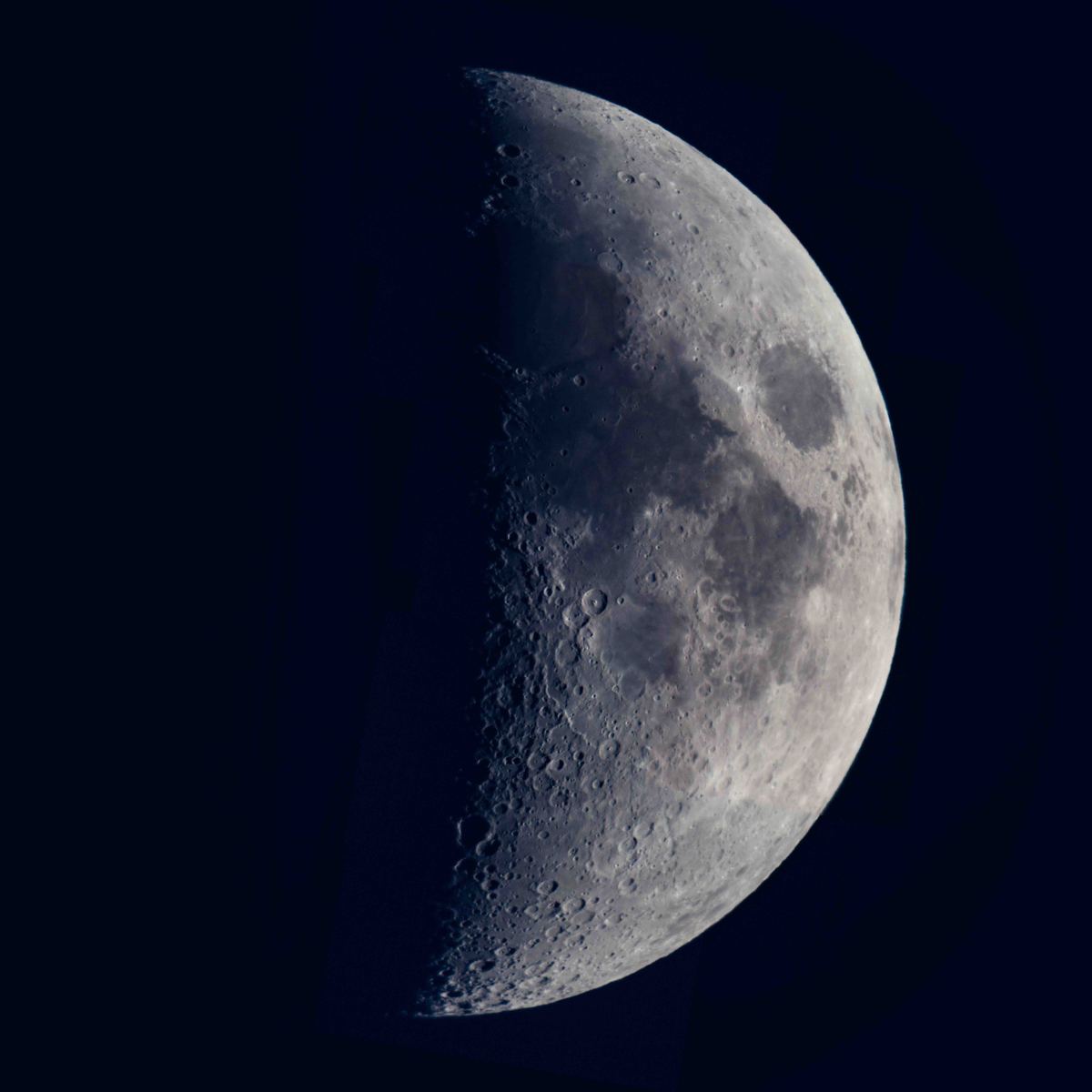 Someone (I think Da Vinci or Van Gogh) Said that everything is interconnected with everything else and vice versa. (I am trying to give you the message)

Maybe we could, but I saw a video of Veritasium saying that because of entropy we could not. Before seeing that video, I believed in determinism but later I realized that it is more complicated than it looks. When there was the singularity there was the absolute order, after the big bang it all started to get into more and more disorder. Instantly for an instant, the variables increase and the new variables created are unpredictable; which in turn interact with the other variables.

sorry if I made some mistakes because I'm not a native English speaker, I helped with google translate.