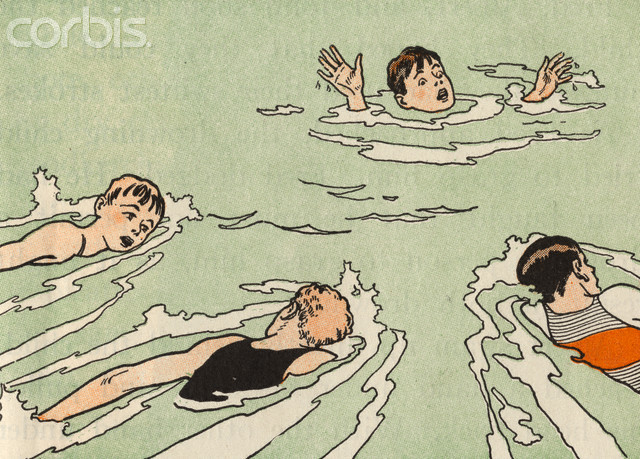 I found this question in a Indian National Biology Olympiad and thought it would be interesting for you guys to solve :

Hamilton proposed a quantitative measure for predicting when natural selection would favor altruistic acts among related individuals. According to this rule, altruism is favoured when, rB > C where, r is the genetic relatedness between the altruist and the beneficiary, B is the benefit to the beneficiary in terms of number of offspring gained, and C is the cost to the altruist in terms of number of offspring lost. Now consider a hypothetical situation where a young boy goes out surfing with his maternal uncle of similar age, none of whom have any children yet. The boy is about to drown in heavy surf. Assuming that the members of the human population average two children each and that the uncle is a fairly good swimmer with only a 20% chance of drowning, would he attempt to save his nephew?

(B) In accordance with Hamilton’s rule, would the uncle in this situation save his nephew? Put a tick mark (√) in the appropriate box in the table. a. Yes b. No c. May or may not d. Cannot say, as data is insufficient.

Note by A Former Brilliant Member
7 years ago

No vote yet
14 votes