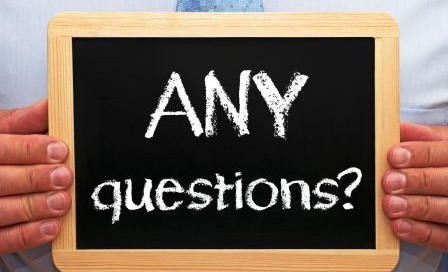 plz help me out with this

1)My question is that light being an electromagnetic wave would take birth due to the vibration of mutually perpendicular electrical and magnetic field but still we can produce light when both of them are absent like in candle,lighters, many more sources which doesn't require electricity ,, am i missing anything over there

Note by Prajwal Kavad
5 years ago

See, you are right when you say, that light is produced during the perpendicular motion of electric and magnetic fields simultaneously, but, what we are missing is that, even if we produce one of these effects, the other one is produced at the same time.

So, in case of candles and lighters, what we do is that by igniting fuel or wax of the instrument, we provide energy to the atoms of the air, of the wick, and of the fuel itself. This energy causes the excitation of electrons of these atoms. As a result, the electrons move, and this forms an instantaneous electric field. But, since electric field can't exist on it's own, a magnetic field is produced due to this excitation of electron, and this results, in the simultaneous propagation of the fields, hence causing our dear ELECTROMAGNETIC WAVE-----LIGHT!!!

Say, in case of a candle, you provide energy by lighting it and excite the elctrons in its atoms. Further, this leads to the emission og photons which are quanta of electromagnetic field, and thus ,light is formed.