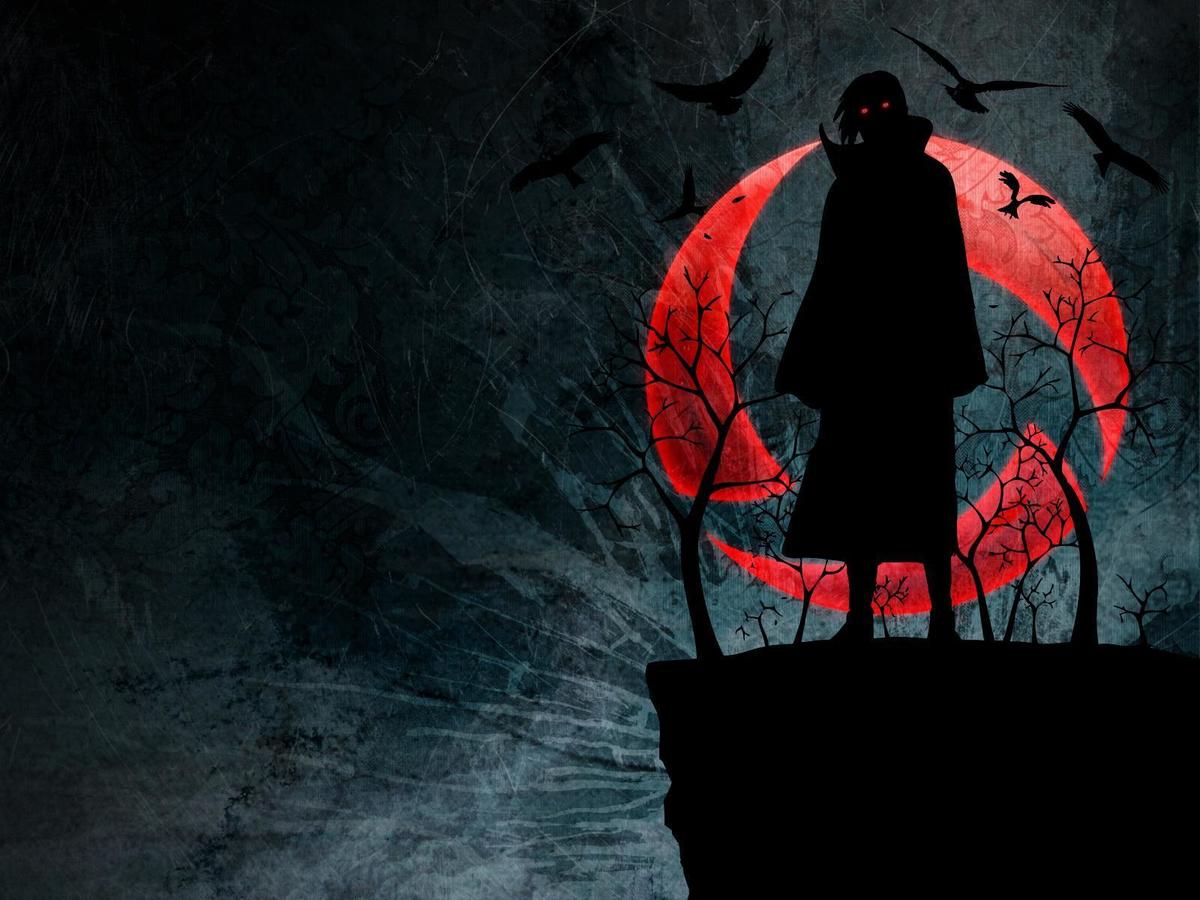 There is an island of monks where everyone has either brown eyes or red eyes. Monks who have red eyes are cursed, and are supposed to commit suicide at midnight. However, no one ever talks about what color eyes they have, because the monks have a vow of silence. Thus, no one knows their own eye color; they can only see the eye colors of other people, and not mention them. Every day, the monks enjoy a silent brunch together at a round table.

One day, a tourist visits the island monastery, and, unaware that he’s not supposed to talk about eyes, says “At least one of you has red eyes.” Having acquired this new information, something dramatic happens among the monks.

Well, if there is just one monk with red eyes then, since he knows that all the other monks have brown eyes, deduces that he is the cursed one and kills himself that night.

If there are two monks with red eyes then each of them will end up waiting to see what happens that night, since they both know one of the other monks has red eyes, and so if there is a suicide that night then there could only have been the one red-eyed monk. If no suicides happen that first night, then they both will deduce that there are two red-eyed monks, and since each of them sees only one red-eyed monk they then realize that they are also cursed. In this case there are then two suicides on the second night.

If there are three cursed monks, then each would expect that the other two would commit suicide on the second night, unless, of course, they too were cursed. So once a second night passed with no suicides, there would be three suicides on the third night.

Too bad they didn't have a policy that any tourists on the island would be required to observe the vow of silence as well. :P You have a real sense of the macabre, John.

I didn't get time to think on this, but tell me this: Is there a legitimate answer? Or is the answer stupid like "they all start looking at each other's eyes and panic"? Didn't wanna read your comment to spoil it.

If the monks are are all equally logical and adhere to the motto "Don't Panic!" then there is a legitimate answer, I believe. :)

why do the 2 monks commits suicide at the second night and the 3 monks at the third ??

If there are three monks with red eyes, then they each see two monks with red eyes, and reason that if they themselves do not have red eyes, then the other two monks will act out the two-monk scenario I've outlined in the last paragraph. When nothing happens the second night, each of them realizes that they must have red eyes also, and thus all three red-eyed monks kill themselves the third night.

We can keep up this successive process to develop the scenario involving N red-eyed monks. If there are N monks with red eyes, then they will each reason that if they themselves do not have red eyes, then the N−1 scenario will play out, (i.e., that N−1 monks will kill themselves on the (N−1st night), and when that does not happen, each of them concludes that they also have red eyes and must thus commit suicide that night.

It's assumed that all the monks have equivalent reasoning abilities, and that they all are aware of this fact.

because "atleast" word is being mentioned in the question

@Brian Charlesworth – thanks!! i understood your logic .