Particles as Waves... If so, Why can't Light be? 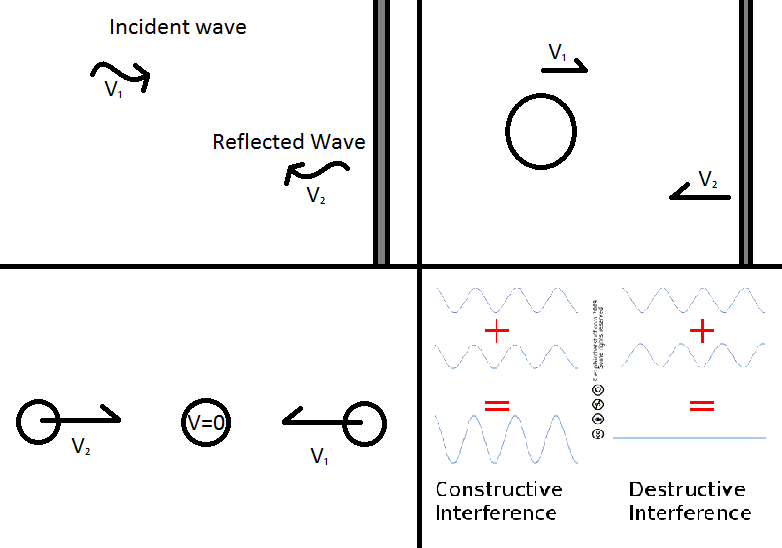 But have you thought that both waves and particles are the same? Look at the picture shown above. You can understand that both are basically a single entity. That means, Particles are waves and waves are particles. But in Sound and seawaves, a group of particles show the same effect as with the one-particle illustration shown above.

When light is moving in a wave, it is actually showing electromagnetic properties just because of its 'wave acceleration' As a photon has a limited wave energy, why can't matter have that sort of 'limited energy'? I know that it is wholly wrong, but I am just discussing it with you.