read it carefully and answer.......its interesting

Once upon a time, there was a bus conductor who was extremely rude to all the passengers. On a certain day, a young and charming lady tried boarding the bus. But he did not stop the bus. As a result, the girl came under the bus and was killed. The agitated passengers took the conductor to the police station. The police took him to the court for trial. In the court, the judge gave him death sentence.

He is then taken to the electrocution chamber. In that room, there is a chair in the center of the room and a banana peel lies just behind the chair. The conductor is strapped to that chair and is being exposed to a high voltage current. But to everyone’s surprise, he is able to survive through the current that is enough to kill two people at once. The judge decides that it is a miracle and sets the conductor free.

The conductor then returns back to his profession. After a few months, a middle aged lady tries to board the bus. The conductor does not stop the bus and as a result the lady gets run over by the bus which kills her on the spot. The agitated passengers take him to the police. The police takes him to the court for the trial. In the court, the judge decides for capital punishment for the conductor.

The conductor is taken to the electrocution chamber again. In that chamber, there is a chair in the middle of the room and a banana peel lies behind the chair. He is strapped to the chair and exposed to a high voltage. To everyone’s surprise, he survives again. Thus, the judge sets him free.

The conductor returns back to his profession. After a few months. An old lady tries to board the bus. The bus conductor after remembering his previous actions, stops the bus. But unfortunately, the old lady slips while climbing up the bus and dies due to his injuries. The passengers take him to the police again. The police takes him back to the court. Though the judge knows that he is not guilty, he sentences him to death knowing his previous record.

The conductor is taken to the electrocution chamber again. He is strapped to the chair in the center of the room behind which, there is a banana peel. He is exposed to the current and this time he is killed instantly.

Why did he die this time and not the previous times? 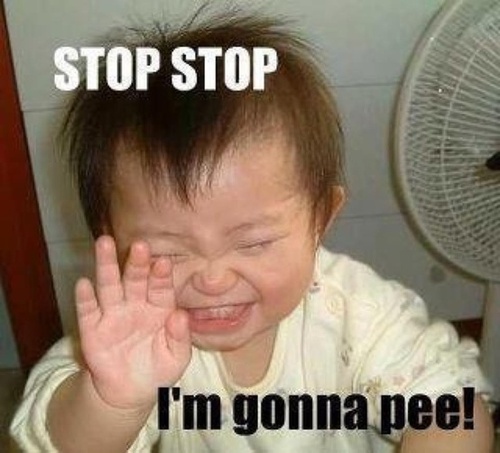 Nadhiantara I Wayan - 5 years, 11 months ago

Every time,the conductor got late in opening the bus door because he was busy having a banana.In the first two times in the electrocution chamber,he had the peel with him after he ate the banana and hence got saved.In the third time,he had finished eating the banana in the bus and hence opened the door in time to let the old lady in but he also disposed the banana peel on the door.Funny that monkeys are getting jobs as bus conductors :D