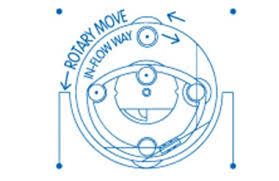 Retrodynamic: Dextrogiro vs Levogiro Phenomenon Effect. / Rotor-RPM VS InFlow / front to front; "Collision-Interaction Type" - inflow vs blades-gear-move. Technical unique dynamic innovative motion mode. [Retrodynamic Reaction = When the inflow have more velocity the rotor have more RPM Acceleration, with high (XY Position) Momentum] Which the internal flow (and rotor) duplicate its speed, when activated being in a rotor (and inflow) with [inverse] opposite Turns. The Reaction at front of the action. A very strong Novel torque power concept.

"Changing rotation inside a mass makes it possible to change its inertial properties. It is the equation for a jet motion without rejection of any mass.” Albert Einstein.

The logic of creation of an inertial propulsion system is thus: Any motion is rotation ---- Rotation of a matter generates a space-time Torsion ---Torsion of space - time is described by Ricci torsion --- Ricci torsion is an inertial field-----the rest mass of any object is determined by its inertial field---- operating by fields and forces of inertia inside of mass we can create inertial propulsion system which moves according to the equation [m (t) dv/dt =-vdm/dt].

Newton's Third Law of Motion: III. For every action there is an equal and opposite reaction. 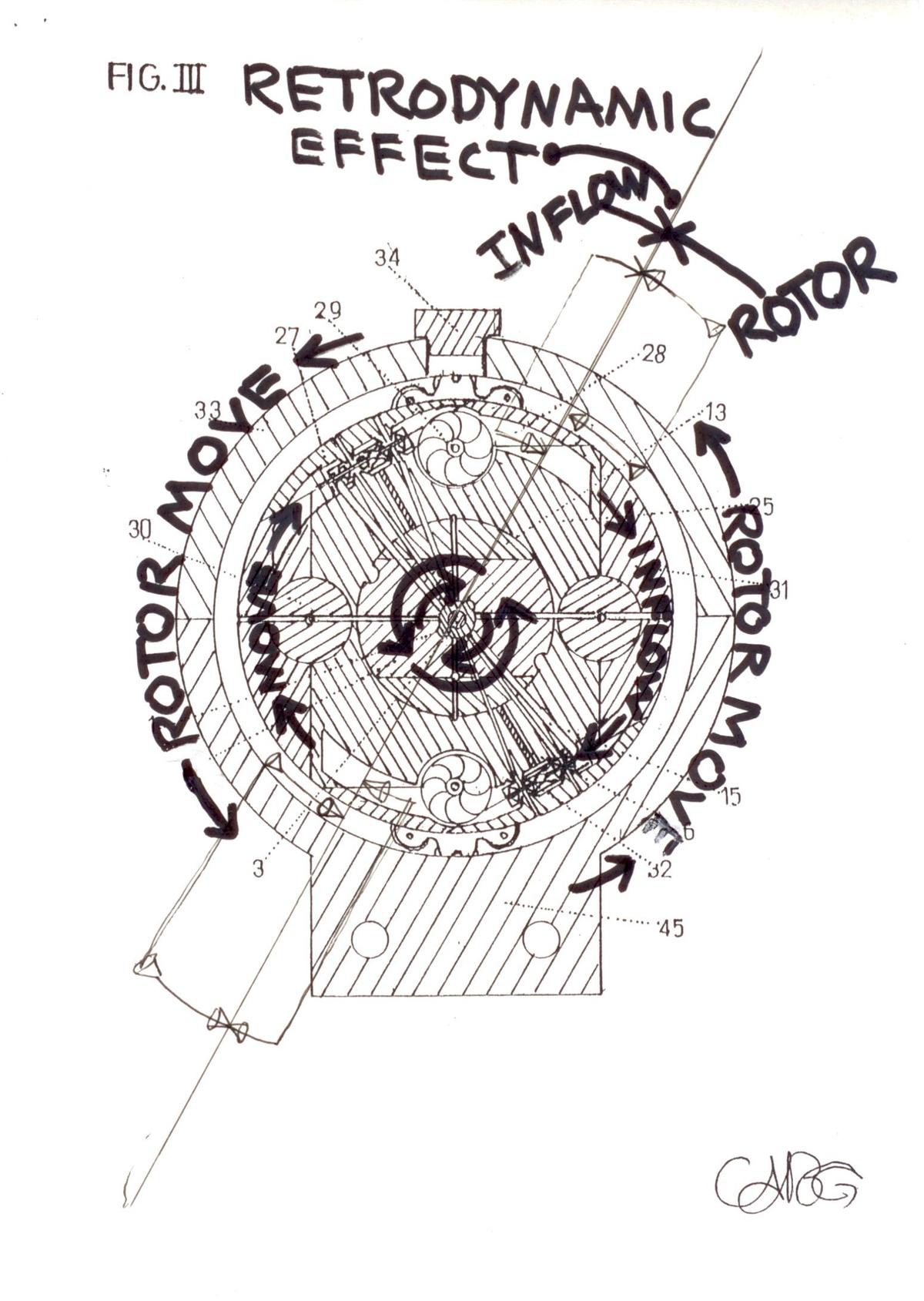 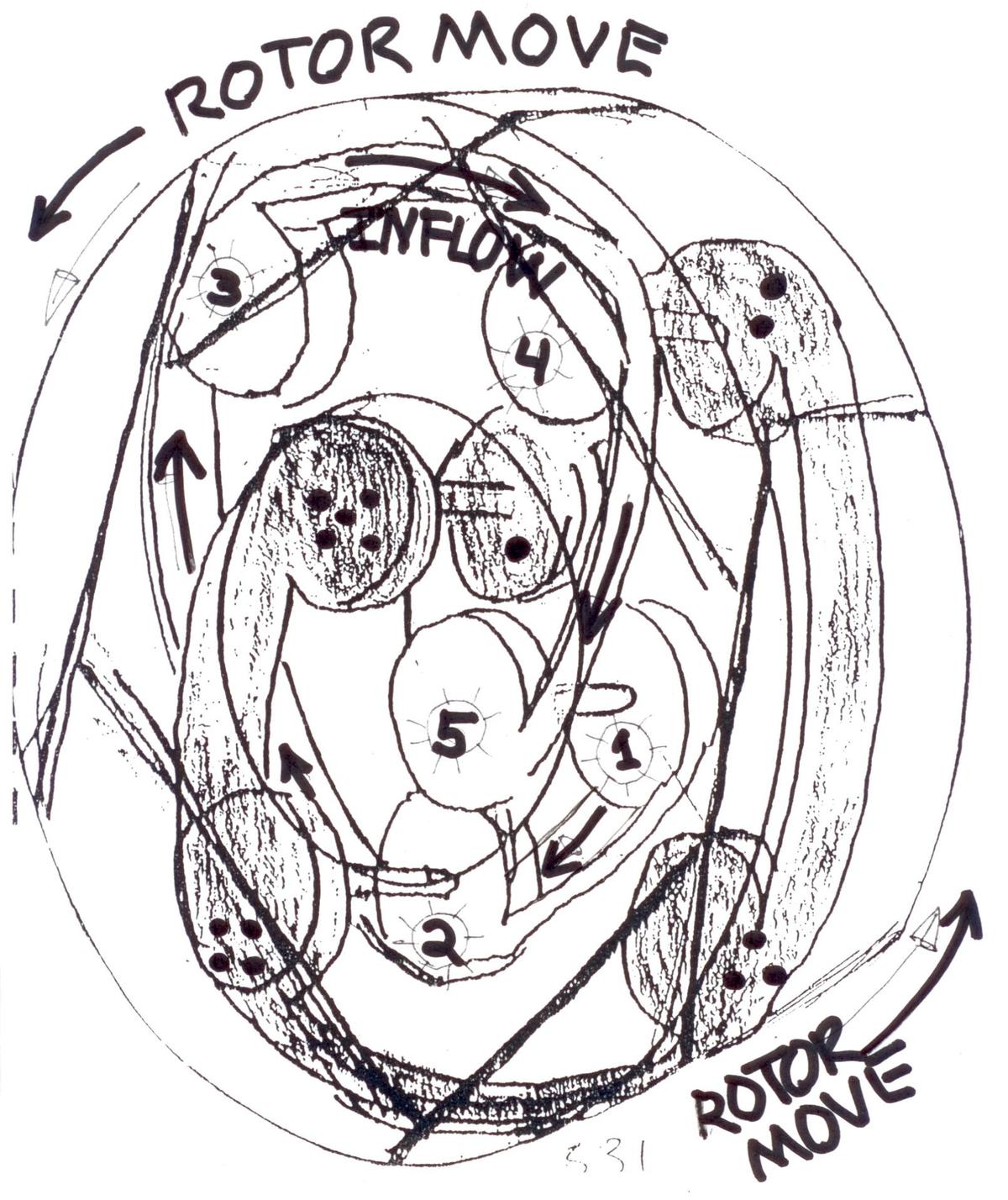