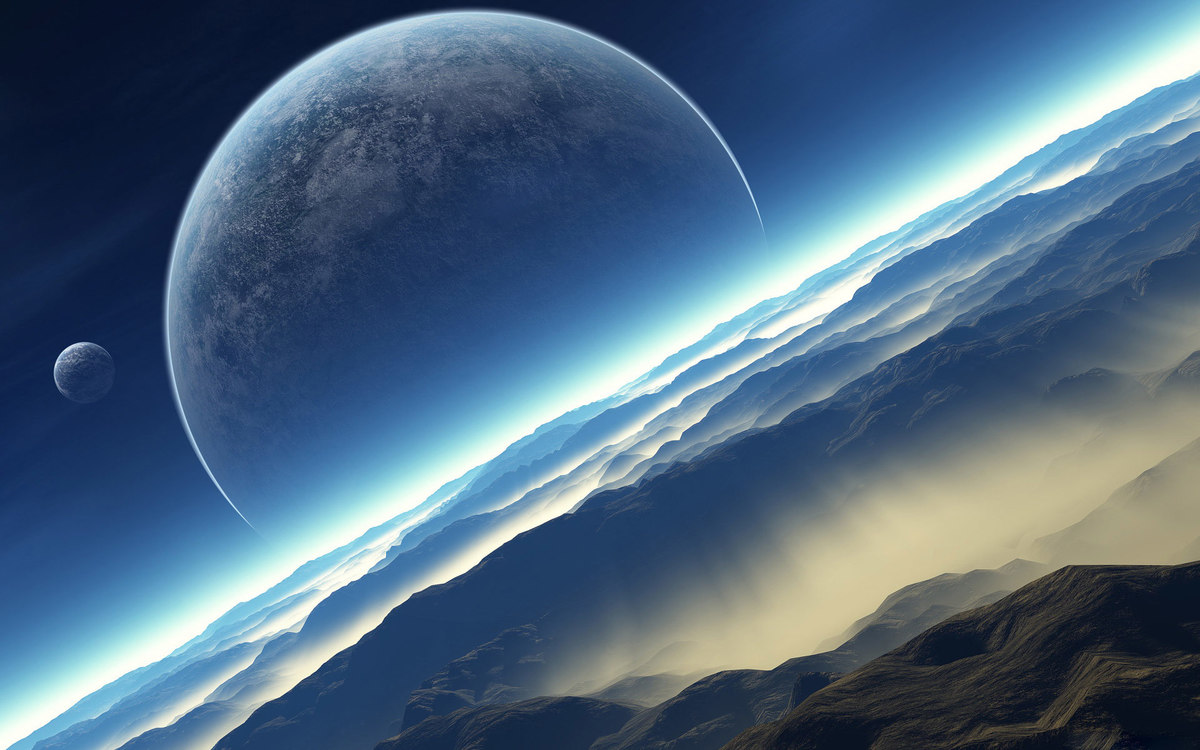 You might've known about the upcoming Solar Eclipse on 20th March, 2015. You've been awaiting excitedly! So in this Note you will have a detailed information Guideline on the Solar Eclipse 2015.

Check out this year's Solar Eclipses!

Important Resources and useful links are listed at the end of this note!

Alike all the Solar Eclipse, Total Solar Eclipse is observable from only a specific area. Unfortunately that lucky area is quite tiny, because the moon comes in the middle of earth and sun, and the size of moon is relatively small , to darken a large area, to satisfy people around the globe! So now let's know about that lucky Arena!

On Friday 20th March 2015, a total solar eclipse will occur across the far Northern regions of Europe ( Svalbard and Faroe Islands ) and the Artic. The longest duration of totality for this eclipse will be 2 minutes and 46 seconds as viewed off the coast of the Faroe Islands. This will mark the last total solar eclipse in Europe for over a decade. The next not being until August 12, 2026!

let's enjoy an interesting Faroese Legend. You will like it, obviously! According to an old Faroese legend four brothers lived in the village of Sumba at the most southern point of the Faroe Islands. The were all brave and strong, but they were constantly quarrelling and fighting and sometimes even threathing to take each other's lives. One day they were out in the mountains tending their sheep when darkness suddenly fell upon them. They were terrified and promised the Lord that if they survived this experience they would change and become better men. Soon after the sun came out again and legend says that they hugged and never fought nor quarreled again for the rest of their lives. This legend is believed to be a recollection of a total solar eclipse recorded in the Faroe Islands on 30 May 1612 at 11.25 am. On 20 March 2015 a total solar eclipse will once again cover the Faroe Islands in darkness at 9.41 am!

The Faroe Islands will be one of only two places in the world where this eclipse can be observed from land. Seeing a total eclipse is perhaps one of the most spectacular astronomical and natural phenomena that you will ever see. Being on the right spot is essential, and on 20 March 2015 the obvious spot to view the total eclipse will be in the Faroe Islands.

So if you're not so lucky to be in Faroe Islands, but willing so, you can have a visit here. Book your Ticket!

But most probably you can't afford a visit at this moment. No problem, it this age, there are Virtual Telescopes for you! Watch Solar Eclipse 2015 LIVE! For those who are thinking of a Flashback on the Occurrence of Solar Eclipse , here's a Short Explanation-

A solar eclipse occurs when the moon passes between the earth and the sun and blocks out the direct light of the sun.

A total solar eclipse occurs when the moon blocks out the sun completely, forming a shadow on the earth. For this to occur, the sun, the earth and the moon come in a straight line in their orbits and it will seem like the moon has covered the sun.

In a total solar eclipse you will be able to see "The Bailey Beeds", which is where light from the sun breaks through the uneven surface of the moon. The Diamond ring effect marks the beginning and end of totality as a bright flash of light and is one of the most amazing features of the eclipse. As the shadow of the moon starts to move across the sun, it will look like a small bite which gradually increases in size. Watch for Baily’s Beads where the sun shines through the rugged surface of the moon creating points of light on the edge of the moon’s disc. These can only be seen for a few seconds.

Just before the sun disapears, The Diamond Ring effect is seen as the single bead of light which looks like an enormous sparkling diamond on a shiny ring. When the shadow of the moon covers the sun entirely, the sun's atmosphere (Corona) can been seen as a faint halo. This phase is known as totality. As the moon moves away from the sun, Baily’s Beads may be seen again before the sun fully emerges.

So if you're a lucky person to enjoy this greatest Astronomical Event of this Decade, I've some Suggestions on your Observation!

Guidelines for the Observation of Eclipse:

1. First of all you should NEVER attempt to look at the sun directly (sungaze) without some type of solar filter to protect our eyes. Don't try to be Galileo! Even though on 20th March most of the sun will be covered by the moon. From Faroe Island totally 100%, from Northern Scotland as much as 94% of our warm yellow friend will be temporarily ‘consumed’ by the moon – the sun will still be extremely bright. Looking at the sun directly without a solar filter WILL cause irreversible damage to your eyes.

2. Use Solar Eclipse Glasses: Solar eclipse glasses such as these official Baader Solar Eclipse viewers are the best way to view the the partial solar eclipse. The glasses use a specially formulated solar film to cut out the sun’s brightness making it completely safeto view the solar eclipse. The best way to use the glasses is to hook them over the back of your ears and then hold one finger on to them so that they do not come away from your face when looking at the sun. Make sure you lower your eyes away from the sun before you remove them! Official guidelines from the manufacturer suggest that you limit continuous viewing stints to 3 minutes at a time. Children wearing the eclipse glasses MUST be supervised by an adult.

3. Pinhole Projection: Pinhole projection. The simplest safe way to view a partial solar eclipse is to watch the Sun's image projected onto a piece of paper. Poke a small hole in an index card with a pencil point, face it toward the Sun, and hold a second card three or four feet behind it in its shadow. The hole will project a small image of the Sun's disk onto the lower card. This image will go through all the phases of the eclipse, just as the real Sun does. Experiment with different size holes. A large hole makes the image bright but fuzzy; a small hole makes it dim but sharp. For a better view, you can reduce the amount of daylight shining on the viewing card by enclosing it in a long box (right). This lets you use a small pinhole giving a sharp image.

I know that you would like a PDF now. So here's a gift for you, with a more detailed information on Observing the Solar Eclipse Safely

So , enjoy the most wonderful Astronomical Event, beautifully and safety.

Oo......, if you're one of those lucky persons to observe this Eclipse, let me(and us) know in the Comment!And if you have your brilliant Suggestions, Queries, etc. Share it in the Comment! So start your Discussion Here! Resourses and Information Credits:

6.A Complete Guide by Universe Today

Arifur, thanks for the posting. A bit too late to book a ticket to Faroe Islands though. Will there be one in South Asia and Southeast Asia?

Its unfortunate for us, the South Asians that ,we're missing it totally!

Which is called that South and Southeast Asia is in the light zone of the upcoming Eclipse! You can check out the zones in the Time and Date link at the end of this note.

I have actually read the future dates link. See if I can afford to go USA in 2017

Did you see the Total Solar Eclipse in Bangladesh a few years ago? Hopefully you didn't miss it , right?

@Muhammad Arifur Rahman – No, I was busy working then. Now I am retired.

@Chew-Seong Cheong – So now you can enjoy all of them.

By the way, do you know when the Asia will experience a Total Solar Eclipse next?

I searched the internet but got thumbs down!

No problem that we're in Asia. You can Watch it LIVE!

I'm gonna enjoy it in the Virtual Telescope!