The Pythagorean Theorem And Its Evidence

This is a very Complex Topic and will take a good explanation and examples to prove the Formula,The Evidence of Your work, and the Evidence of Garfield's Evidence 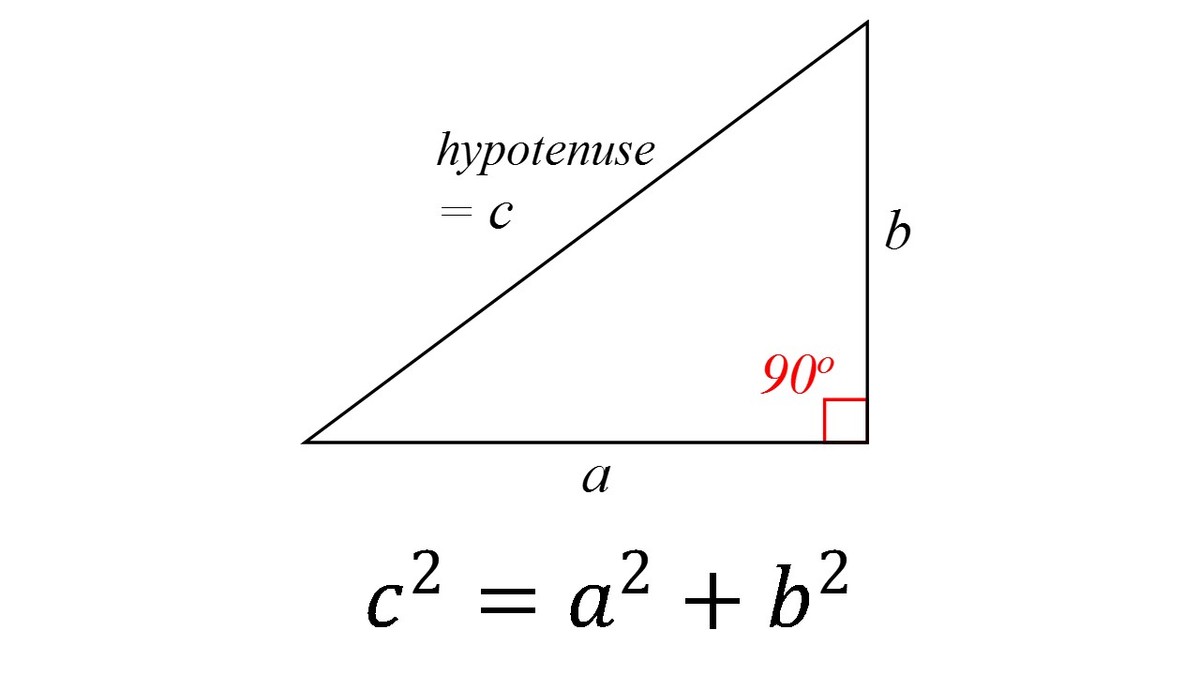 Here's some Information that will help you though your journey through Math.

-The Formula of The Pythagorean Theorem is a^2+b^2=c^2 As shown In the bottom of the 2nd picture.

Now here's a example (problem) of the theorem

Note by Noah Smalls
4 years ago