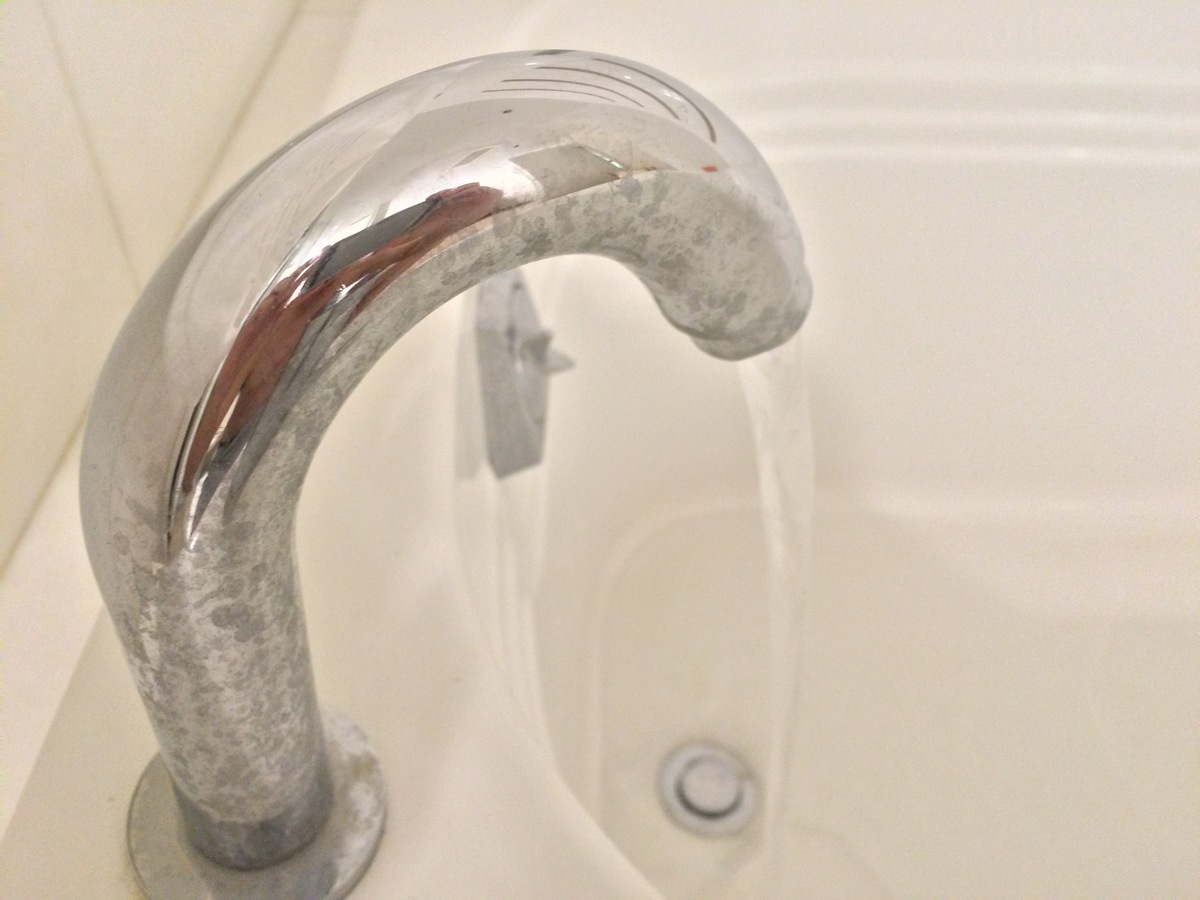 Two pipes "A" and "B" fill a tank in 15 hours and 20 hours respectively while a third pipe "C" can empty the full tank in 25 hours. All the three pipes are opened in the beginning, after 10 hours, "C" is closed. In how much time, will the tank be full ?

Here is a classic example of a word problem that deals with rate ( and fractions). It can appear quite daunting for someone who is out of school for some time, or even for someone who is in grade school! So lets figure out a method to turn the tables around and make this perilous problem into a pleasant one. Lets begin:

Break this problem up into 2 separate parts. You will soon see why it is so much easier to visualize the problem once you have done so.

Breaking it up gives you **Two pipes "A" and "B" fill a tank in 15 hours and 20 hours respectively. Now, lets treat this as one stand alone problem. In other words, how long will it take to fill the tank if both pipes are turned on?

Intuitively ( without retorting through with the rigors of math), we should (logically)think that if Pipe A alone can fill the tank in 15 hours and pipe B in 20, pipe A has a larger flow of the two. If we were to open both pipes, then the time it takes to fill the tank full should be the average flow of the two, correct? The answer is no. Why? Lets assume we take the average time of the two flows, 15 and 20 hours. This will give us an average time of 35/2 or 17.5 hours. Think for a moment why this answer is ludicrous. If opening Pipe A alone takes 15 hours to fill the tank, adding another pipe to the filling should shorten the time to less than 15 hours, so 17.5 hours is definitely a wrong answer,although it may seem intuitive that this is the solution at first thought.

Step 2 . Putting it all together Two pipes "A" and "B" fill a tank in 15 hours and 20 hours respectively while a third pipe "C" can empty the full tank in 25 hours. All the three pipes are opened in the beginning, after 10 hours, "C" is closed. In how much time, will the tank be full ?

Since we've gone through some mathematical reasoning earlier, we can solve the rest of the question by putting it all together.

Then, Pipe c is turned off. Be patient, the A-ha moment is near...

Nothing has change for pipe A and B. They are both flowing at the same rates.

Note by Venture Hi
6 years ago