Was the NASA moon landing faked?

I love conspiracy theories, so I’m gonna start posting them.

Ok, one of my favourite ones is the NASA moon landing conspiracy theory. Some believe that it was faked with people filming and a few actors. Some even say that witnesses were even murdered, just to beat Russia or whatever to the moon.

The flags waves when placed onto the moon. 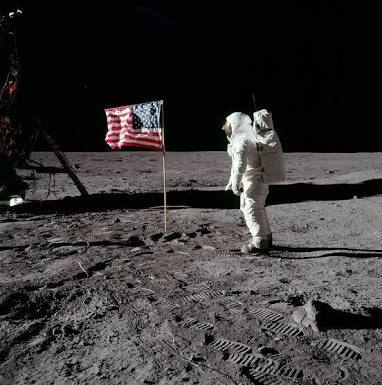 For those people who know a bit about space, there is hardly any gravity so the wave shouldn’t be moving at all.

No crater was visible when they landed. 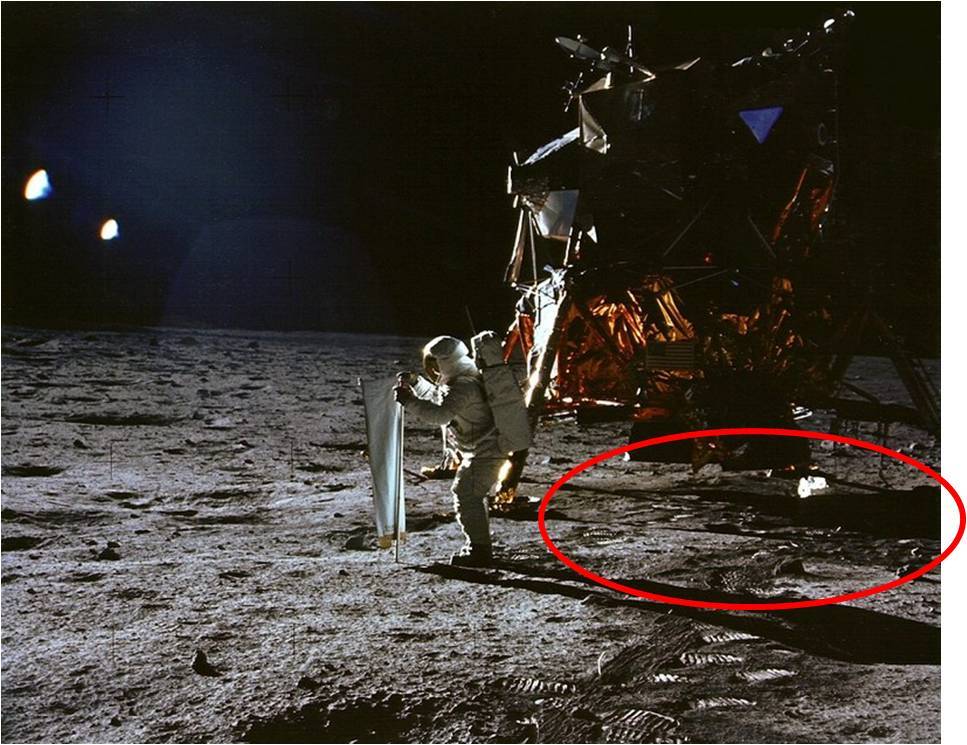 If NASA actually landed the rocket onto the moon, there would’ve been quite a big crater from the landing. However, from all the photographs and video footage, there has been no sign of any crater.

There were more than one light source. 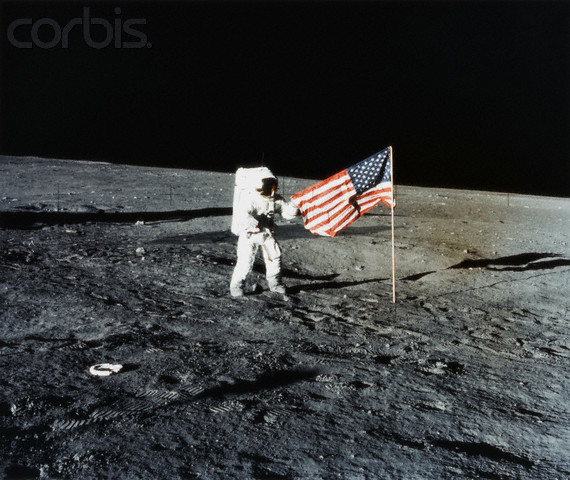 When comparing the photo and video evidence, some people found that the shadows kept changing directions. We all know that there should be only one light source, the sun ☀️, so how did the shadows change directions?

The lack of stars ⭐️. 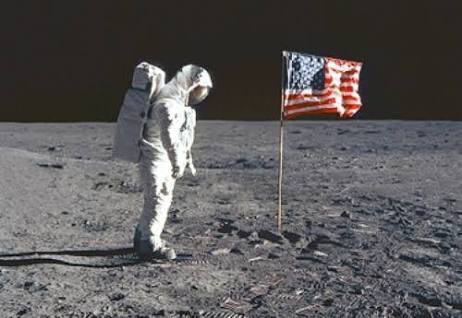 We are all pretty sure that there are billions or trillions of stars out there. However, not one start can be seen in any of the photos. It just black and nothingness.

There are good explanations for all of them, but I don't think you're interested in hearing any. For example, why aren't the stars visible? It's pretty difficult for a video camera, especially in those days, to pick up any stars at all when it has to be adjusted to very bright light conditions. Stars are extremely faint compared to daytime bright scenes. Any experienced videographer would know about this. Even with a regular camera this can be difficult.

Also, when we take the photograph of a star they appear pin pointed which is hardly visible.

Coming to the flag, actually it should float in the space as there is no gravity in space. But the flag is positioned frimly on the surface of the moon and also one end of the flag is tied to the flag pole. So naturally wave type of compressions will form on the flag because one end is free and one end is fixed.

@Annie Li did you post this because you're australian and hate america?

No, i love conspiracy theories and i have posted other ones. Brilliant deleted them cause they were named ‘inappropriate’ because they thought that it was not related to math.

I don’t hate Americans, I’m neutral to them but I don’t like their gun laws and Donald trump is um... lets just say ‘boring’.

There is also a conspiracy theory about how Australia is fake. Check out this vid: Does Australia exist?

However, i am Australian, so my class (mostly Australians cause we have dual citizenship holders and international students) thought that the video was hilarious, given for the fact that we are living in Australia right now.

So yeah, i like a good conspiracy theory and i try not to offend anyone but the moon one is certainly interesting.

@Annie Li I was just kidding, and yes gun laws are very bad... Our school had a threat too. It was horrible. we had to stay until 7 pm. click here

@Firts Last – Wow, also, did you intentionally write your name wrong on your profile? It says Firts Last as your name and the Firts part sounds really funny.

@Annie Li – I don't know; my friends made this account and thats my nickname so yeah...

@Annie Li – @Annie Li, most likely a kid. There's a rumor that it was in the girl's or boy's bathroom

Fifth clue: There are footprints everywhere. How could there be any footprints if our astronauts are the first human beings to be there?

What the heck? You believe that? Australia is real because i am legit living here.

no its sarcasm... I was in the geography bee by the way

JFK's assassination... I heard there's been some development... care to share?

I did have more conspiracy theories but brilliant deleted them