If a car and a bus are moving with the same momentum, which has greater kinetic energy? 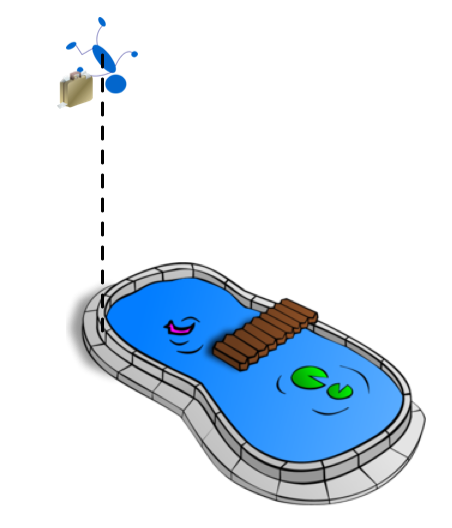 A person is falling freely under the gravity. He has a heavy briefcase in his hand. There is swimming pool just beside his vertical line of fall. If he wants to land in the swimming pool, what should he do?

Rain drops fall on the ground with a speed and a momentum. They hit different objects and create sound. Suppose, 100 drops are hitting a horizontal surface of unit area per second. The speed of rain drops 15 m/s in vertically downward direction. The mass of each drop is 0.05 grams. If the rain drops come to rest immediately after hitting the surface then, find the force experienced by the horizontal surface? 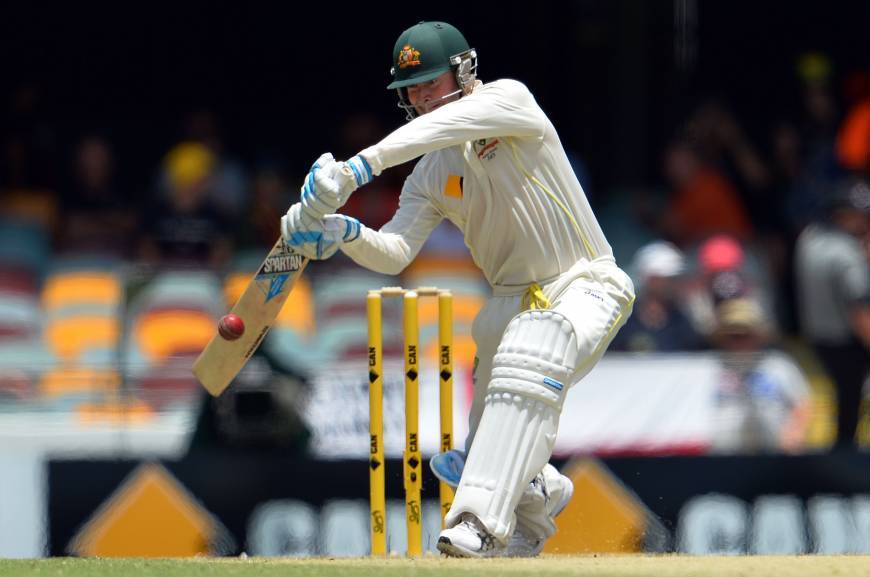 When two objects collide, they apply forces to each other called impulse forces. Such forces act for a very small amount of time, yet produce large changes in the momentum of the colliding objects.

Let's consider a case of collision between a ball and a bat. The ball of mass m is approaches the batsman with a speed of v m/s and the bat hits the ball so that it recoils with the same speed, along the same line, but in the opposite direction.

What will be the total impulse of the bat, upon the ball? 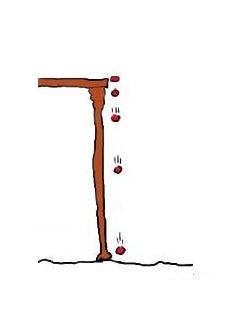 When a ball is dropped from a height, after hitting the ground, the ball rebounds. The rebounded height is less than the original height of the drop. What can be said about the collision between the ball and the ground?