In this course, we are going to explore what we like to call science "essentials"—core concepts necessary for a strong foundation in science.

As you continue through the course, you will add tools, or important concepts, to your science toolbox. By the end of this course, you will find that you have built up a considerable collection of tools that will help you in your pursuit of knowledge. We'll explore the basics of matter, motion, forces, energy, sound, and light! In this chapter, we’ll develop an understanding for what science is, why we do it, and how we organize the knowledge that we gain through the scientific process.

We'll start in this quiz by talking about skeptical empiricism, a philosophy, or way of thinking that serves as the foundation for scientific discovery. This philosophy is used by scientists. It can be thought of as a sort of compass, essential in guiding explorers in their journey for answers. It is important that you develop an understanding of skeptical empiricism, as it is necessary for scientists who think critically! We’ll explore what skeptical empiricism means by examining it in practice. We'll accomplish this by diving into the search for the cause of peptic ulcer disease (PUD). 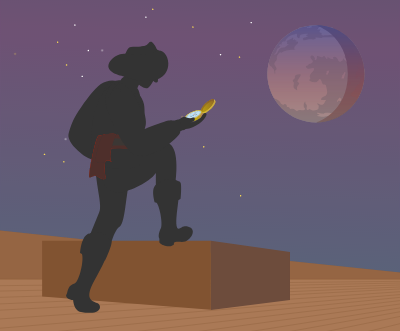 Peptic ulcer disease (PUD) occurs when ulcers (a type of sore) form in the stomach or small intestine. The condition can be incredibly painful and may result in abdominal pain, nausea, vomiting, and stomach bleeding. PUD is also very common, with estimates approximating 10% of people will develop PUD at some point in their life. 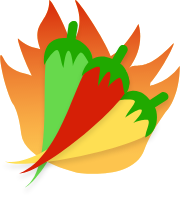 Despite PUD's prevalence, limited research was conducted on its cause until the 20th century. Stress and spicy foods took the blame. Both were believed to cause increased acid production, and that this extra acid heightened the risk to develop ulcers.

Although there was little evidence to support these assumptions, the "hyperacidity" theory of ulcer formation was widely accepted by clinicians and scientists. Doctors prescribed antacids (which reduce stomach acid) to patients and instructed them to modify their lifestyle and eating habits, both of which resulted in little success.

Why might it be problematic for the medical and scientific communities to accept the assumptions made about the cause of PUD? 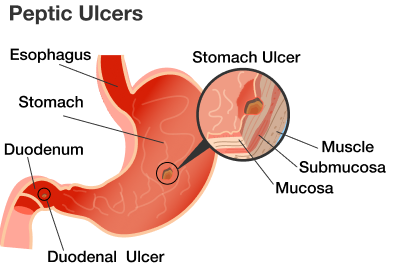 Let’s discuss what it means to be empirical. When something is empirical, it is based on or verifiable by experiment or observation. This is in contrast with drawing conclusions based on logic or assumptions. In science, empirical evidence is analyzed to make conclusions. It might seem tiresome to have to prove everything with evidence, especially when something seems obvious. However, empirical evidence is crucial. We will demonstrate this by exploring the cause of PUD.

Barry Marshall is an Australian doctor. He questioned the belief that ulcers resulted from increased acid from spicy foods and stress. Although there were papers that argued that stress and ulcers were associated, Marshall was suspicious. According to Marshall, “the data was very bad.” The studies were contrived, intentionally constructed in a way to support the hyperacidity ulcer theory. Additionally, there was a lot of evidence indicating that stress did not influence ulcer development. Furthermore, several studies showed that acid regulation using HX2​ acid blockers did not effectively treat PUD. Despite this, acid blockers were the most common treatment for ulcers, and in the 1980s they were the most profitable medication, making billions for drug companies.

How was Barry Marshall’s critique of the hyperacidity theory specifically based in the philosophy of empiricism? Select one or more of the options. 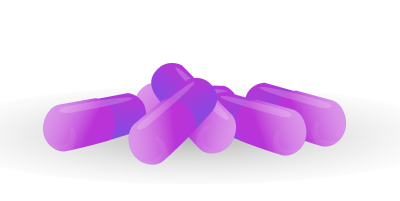 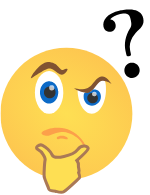 The hyperacidity theory lacked empirical evidence. Rightly so, Marshall was unconvinced. He was skeptical. To be skeptical is to have doubt. When scientists are "healthy skeptics," they question theories not derived from verifiable experimentation.

Skepticism does not mean rejecting all scientific theory. It is important to distinguish healthy skepticism from denialism. Denialism involves the rejection of empirical evidence. This differs from skepticism, which asks for empirical evidence. Climate change deniers reject an abundance of scientific studies that provide irrefutable evidence demonstrating that climate change is occurring. This is a prime example of denialism. Someone with healthy skepticism, on the other hand, would question a conclusion drawn with little to no evidence.

At this point, we have talked about empiricism and skepticism. Now it’s time to put the pieces together. Put together, skeptical empiricism is a philosophy that requires carefully planned research to produce empirical data. It prevents critical thinkers from making blind assumptions and compels them to ask for substantial, verifiable evidence! 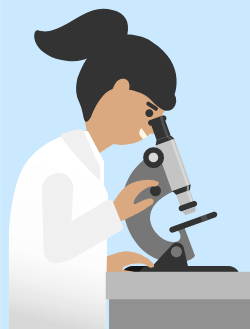 Marshall noticed that there was abundant evidence indicating that, in opposition to the longstanding and widely accepted hyperacidity theory, acid blockers did not effectively treat PUD. He and Robin Warren, an Australian pathologist, considered the empirical results of other scientists. These results demonstrated that a type of bacteria known as Helicobacter pylori (H. pylori) was found in the stomachs of patients with PUD. Warren himself had observed colonies of H. pylori bacteria at gastric ulcer sites in patients with PUD. This was an astounding discovery, as the stomach had been previously believed to be too acidic for bacteria to thrive.

Together, Marshall and Warren became a duo. They were faced with a strange curiosity: a lack of evidence in support of the hyperacidity theory and new, promising observations of bacterial colonies in ulcers.

If answered, which of the following questions could help clarify the relationship between the bacteria observed and PUD? 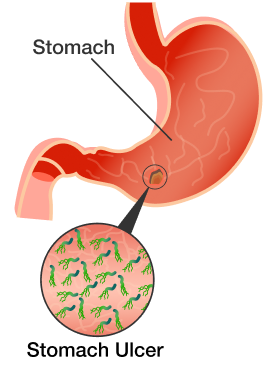 As skeptical empiricists, Marshall and Warren saw the holes in the hyperacidity theory. It lacked significant empirical evidence. Furthermore, Warren had evidence of bacteria in the stomach at ulcer sites. They wondered if bacteria could be causing PUD. The duo began to treat patients with antibiotics... and they were successful.

Marshall, convinced by the highly effective treatment in his patients, famously infected himself with H. pylori in 1984. He then successfully treated himself with antibiotics and published the results of his bold experiment. 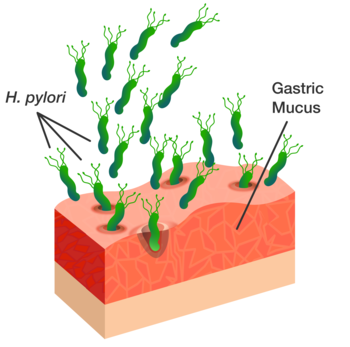 When Marshall and Warren first asserted that PUD was caused by bacteria, they were met with strong criticism. For reasons we will explore later, the results of their early trials on patients could not be accepted for lack of proper experimental design (a quality that may interfere with analysis and the conclusions drawn).

Why is it important that the scientific community did not immediately accept Marshall and Warren’s claims?

The experiments we perform provide us with new empirical observations or data that we can use as evidence to build scientific theories. In the context of empirical science, a “theory” means something very different than it might be in other circumstances. If a theory is widely accepted by the scientific community, it usually has considerable evidence to support it. A scientific theory is a testable explanation about the natural world based on empirical evidence. With abundant evidence, we can build explanations. Sometimes there can be many theories that attempt to explain the same phenomenon or concept. 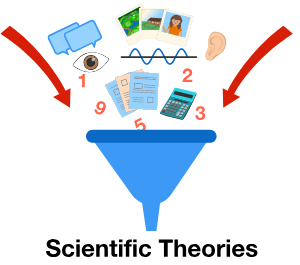 If a scientist subscribes to the philosophy of skeptical empiricism (as all good scientists should), how would they decide which theories to accept?

After further research was conducted on a larger scale by Marshall, Warren, and various other scientists, it was accepted: H. pylori infections cause PUD. What was once usually a lifetime illness could now be cured with antibiotics! Marshall and Warren were awarded the Nobel Prize in Physiology or Medicine for their work in 2005. 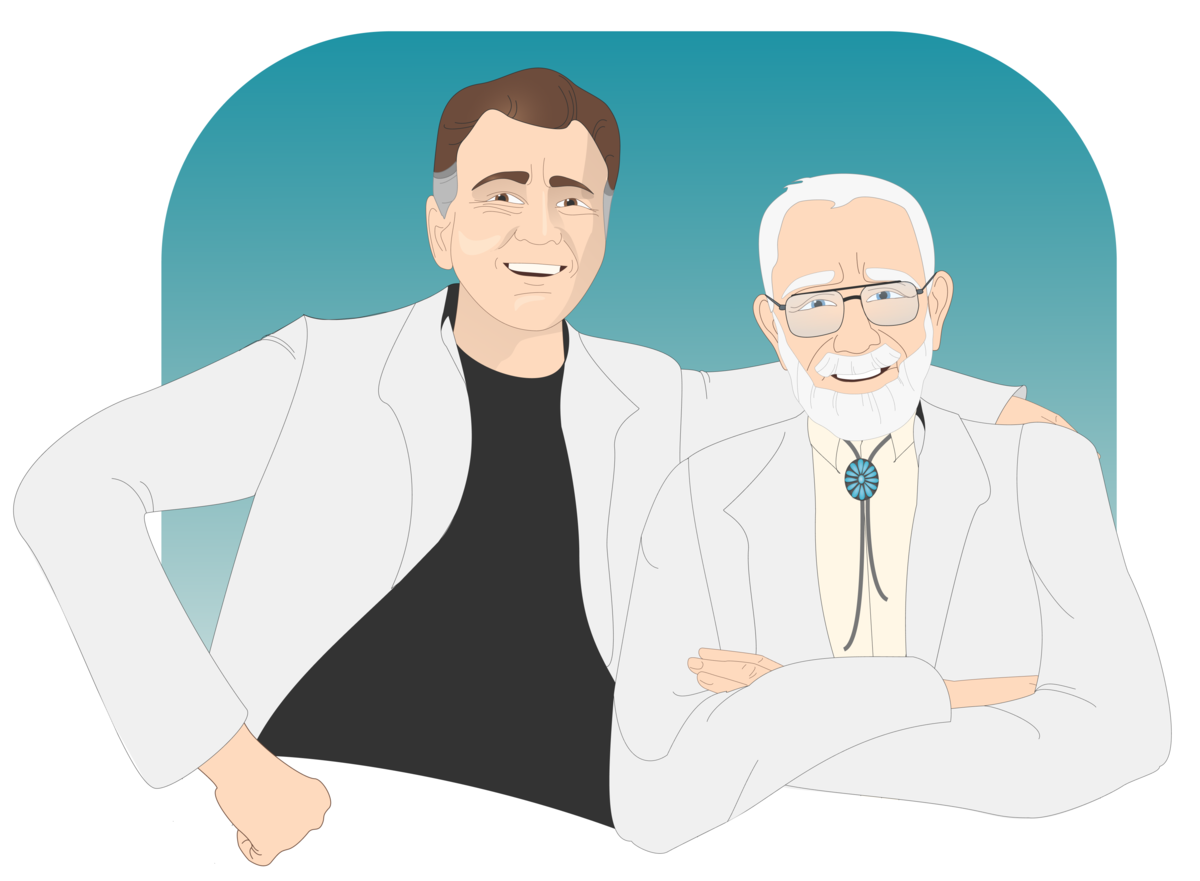 Note: Not all ulcers are caused by H. pylori infections. The CDC estimates H. pylori causes up to 80% of gastric ulcers and more than 90% of duodenal ulcers.

The story we’ve told has been shortened and simplified. However, it is a great example of the importance of skeptical empiricism in science. Through skeptical empiricism, scientists can find answers to long-unsolved queries and build an understanding of our world. Skeptical empiricism helps to guide science. If scientists maintain a healthy sense of skepticism—which is not always easy—and couple it with a dedication to empirical research, results with the strongest evidence should be favored. In this way, science is self-correcting. Science is ongoing and continuously refined. When done properly, science has the power to shift longstanding paradigms (models accepted by the scientific community) and change the world. We'll explore this in more detail in the next quiz, by examining the scientific process.