We’ve now seen how to handle systems of equations in two variables. In this quiz, we’ll take the next logical step forward and attack systems in three variables.

As usual in mathematics, let’s try to reduce the problem to one we already know how to solve. Suppose we have the two equations x+2y+3z3x+2y+z​=4=6.​ Which of the following equations is not true?

Of course, as before it is possible for this method to “fail,” in the sense that the system may no longer have a single solution. For instance, if we have the system 3x+2y+z6x+4y+2z5x−4y+2z​=10=20=3.​ Then there is no unique solution since the second equation is twice the first (similar to what we saw in the previous quiz). But with 3 equations, it is not always so easy to detect when this happens, as we see below.

This also shows why there are more “exceptions,” or degenerate systems, to the general rule of 3 equations being enough for 3 variables. Which of the following images of planes does not correspond to a degenerate system of equations? 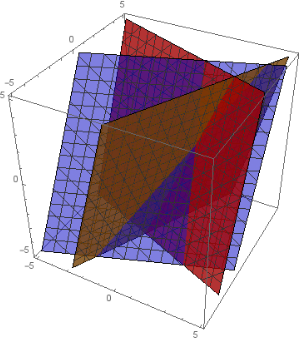 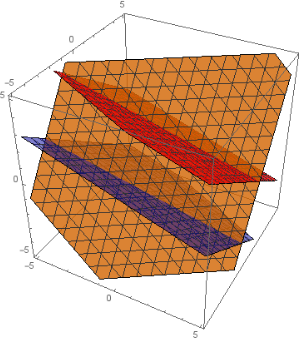 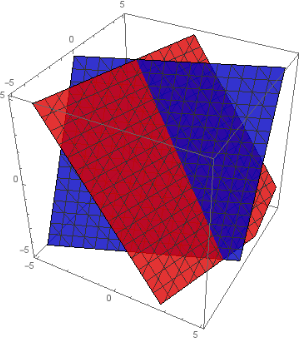 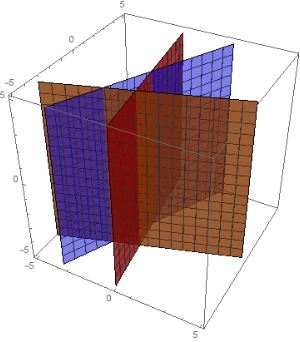