A Question of Heredity 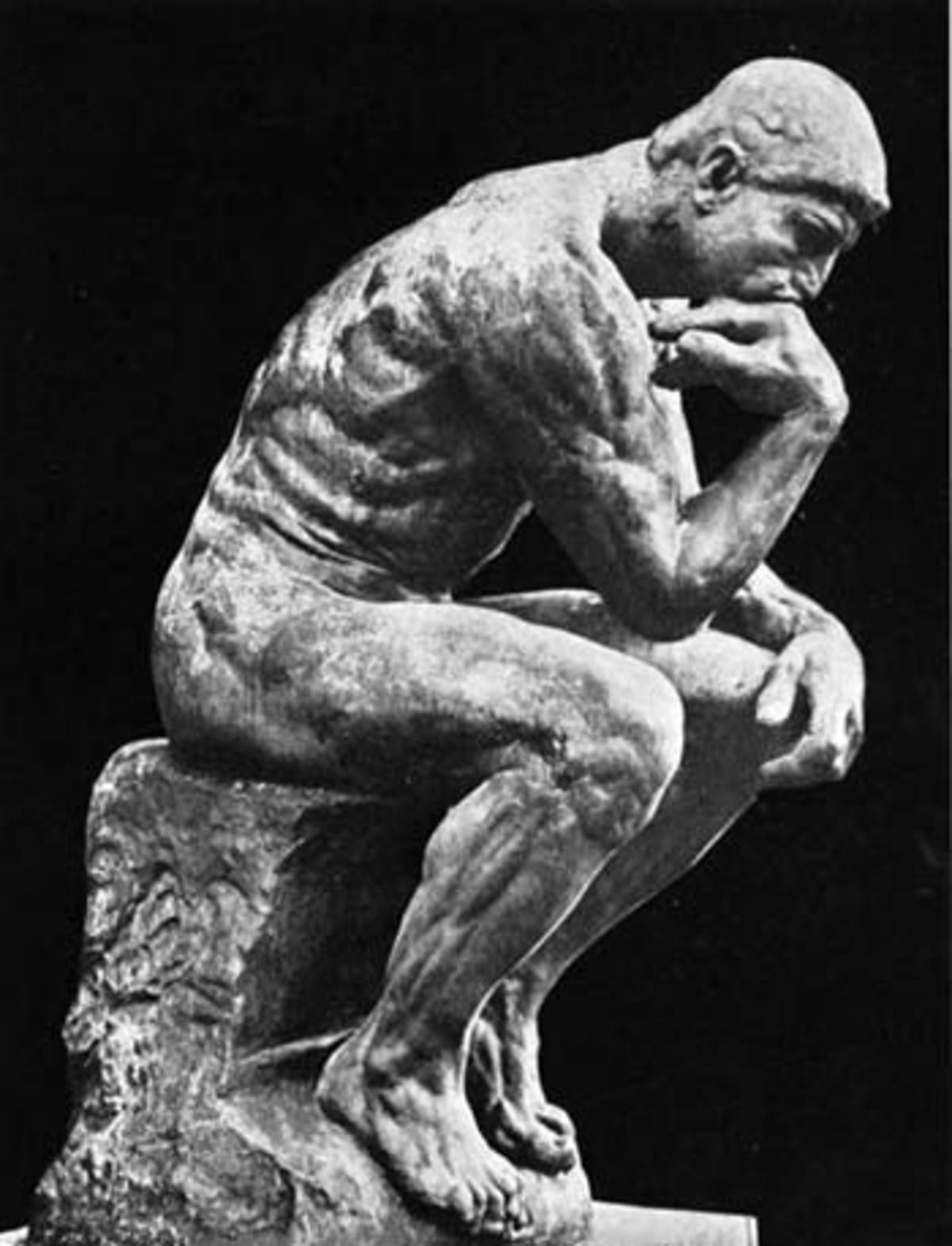 He then made a lot of calculations and also found out at which year all his descendants would give birth to 67108864 children, Which year did he wrote down?

Details & Assumptions to be made:

This problem is an entry in the Troll King Contest