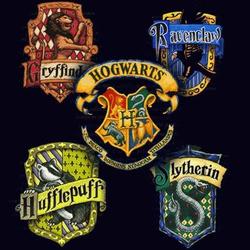 Hogwarts is a very famous school of witchcraft and wizardry, and according to its tradition, each student has to be sorted(by the sorting hat) into any one of the four houses; Gryffindor, Hufflepuff, Ravenclaw and Slytherin.

The sorting hat's decision was random.

As always, a new batch of students appeared in the Great hall for the sorting ceremony. Famous Harry Potter entered the hall along with other students.The names were being called and the students were sorted.

Finally it was Harry's turn and he knew that the hat increased the probability by 50% based on the student's preference.

When the hat was put on his head, Harry asked the hat to put him in Gryffindor.