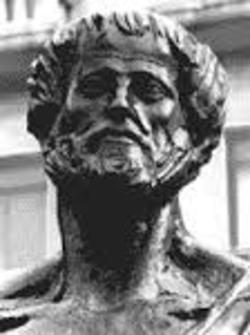 Life of Famous Greek Mathematician, Diophantus is described as a puzzle below :

He was a boy for 1/6 of his life. After 1/12 more, his beard grew. After another 1/7, he married. In fifth year after his marriage, he was blessed with a son. The son lived half as many as his father. Diophantus died 4 years after his son. What was the age of Diophantus when he died ?