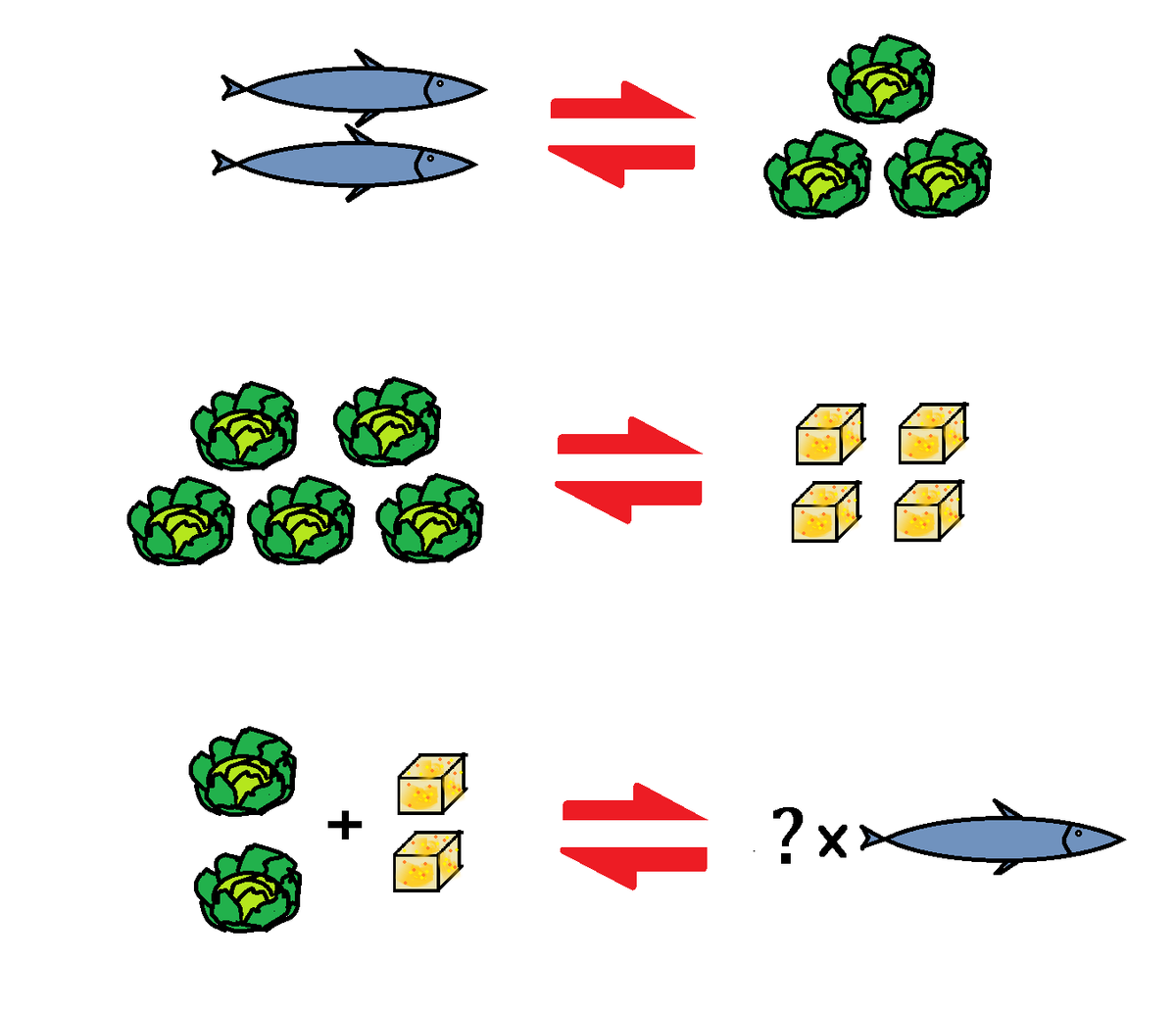 Before the invention of money, people satisfied their needs through barter trades, where goods were exchanged between two parties who would want one another's things.