Gather your friends and Practice it 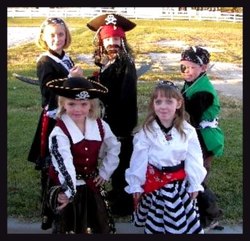