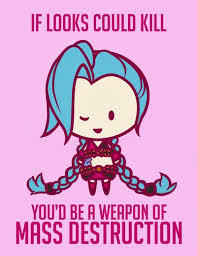 The UP Math Club celebrates Valentine's Day by conducting an event, "The Compatibility Test 2015". Thousands of people join in this event every year making this one of the most-awaited event of each year. This year, out of the 7700 people who attended this event, the club chose 2015 men and 2015 women for the Compatibility Test. I am one of the chosen men and ??????? is one of the chosen women. The test is conducted as follows:

Based from these, If I picked the number 7, let p be the probability that ??????? is compatible to me. (Disregard the order of picking of the balls). Find ⌊10000p⌋