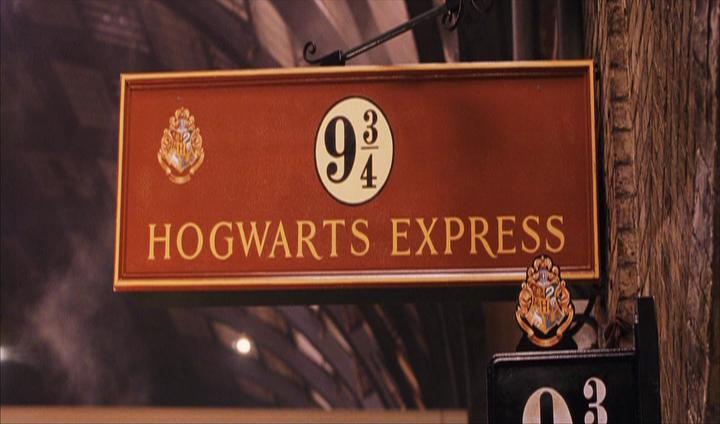 Harry Potter and Ron Weasley need to get to Paddington station as quickly as possible since the Hogwarts Express leaves from platform 943​ in 19 minutes. If they were to both run, they would get to the station in only 25 minutes.

However, by a stroke of luck, one of them has a broom, which, alas, can only carry one person at a time. The broom can fly twice as fast as one of the boys can run. But this is an old, cheap broom: it cannot fly by itself. Either Harry or Ron must sit on the broom, and the other must run.

Can they catch the train?

by A Former Brilliant Member
×