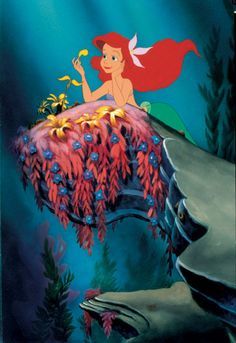 The pretty Princess of Math was playing "He loves me...he loves me not..." game with her flower. At the start, she would pick 1 petal off and then say "love" alternating with "not love" consecutively for the next picks.

However, instead of picking one at time like in the original game, in the following turns, the number of petals she picked would then run as a series of increasing primes (2, 3, 5, 7, 11...). If there weren't enough petals for the next larger prime, she would restart the new round by picking 1 petal and resume the same method. For example, if there were 10 petals, the number of picked petals would run: 1, 2, 3, 1, 2, 1 (ending with "not love").

Eventually, the Princess finished her game with 1 last petal left, which was also the start of her fourth round, ending with "not love".

If 7 was the largest prime number used in her game, then how many petals did her flower have?

Hint: The Princess suggested you should use logic as well.