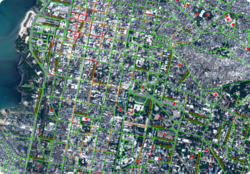 An engineer working for a telecom company wants to design a cable network in a small nation. He can only bury the cables along main roads. Some paths are more expensive than others. It turns out that a previous employee of the company had already layed a network that is not efficient. In order to minimize costs, our engineer wants to optimize the network by removing some edges while keeping all points on the network connected.

For example, the network below can be optimized by removing the edge from 1 to 4:

The engineer is given this larger network to optimize. What is the total cost saved? 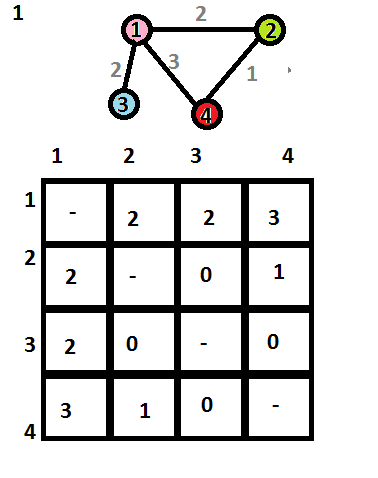