The phenomenon due to which left-hand side of an object appears as right-hand side of the object and vice versa is called Lateral Inversion.

An example of lateral inversion : 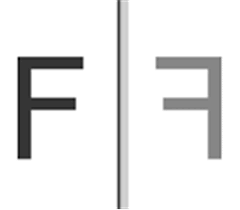 Now, the question is how many capital alphabets, in English, remain same as the original alphabet although laterally inverted ?