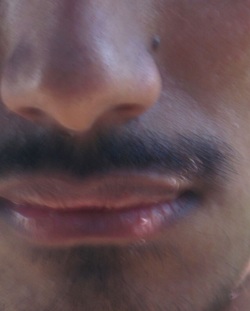 After many years of "No shave New Years resolutions," Mursalin finally decides to shave his magnificent mustache of 2014 hairs. Each hair is randomly assigned a number from 1 to 2014 such that no two have the same number.

However, he just so happens to have a magical razor with an infinite amount of blades. Each blade is assigned a number from 1 to ℵ0​ such that each blade cuts every hair which is a multiple of that razor's number. The first blade is defective and only cuts the first hair then breaks.

What is the number on the blade that cuts the last hair?