Astronauts Did This To The Moon. Scientists Are Thankful For It. 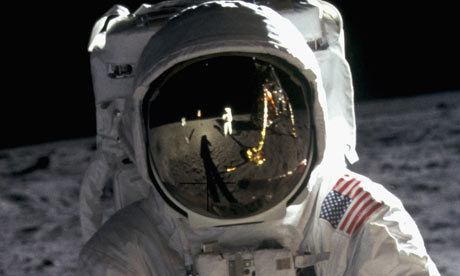 The Apollo 11 astronauts did not leave the moon unchanged. Besides some footprints and a flag, there was some equipment left on the moon, including a mirror pointed towards the earth. Earth-based scientists can measure the distance to the moon by firing a laser pulse at the mirror and measuring the time it takes for the laser pulse to return to earth.

How long does it take in seconds for a short laser pulse to bounce off the moon and come back?