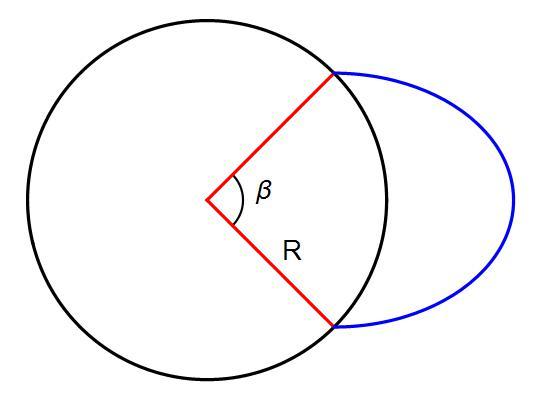 Maximum separation of the particle from the centre of the earth is xR. find ⌊10x⌋

Consider the earth to be uniformly dense and air resistance to be absent.