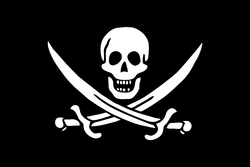 They find 100 gold coins. They must distribute the coins among themselves according to the following rules:

Every pirate knows that every other pirates is perfectly rational, which means:

What is the minimum value of n such that the superior-most pirate can propose no distribution of coins that will let him survive?