A murderous super-villain that praises himself on leaving seemingly improbable to solve puzzles left as clues on his crime scenes, left a coded device with the whereabouts of his next victim that he poisoned with a lethal poison that will take an effect in 30 minutes with a message above denoting that you have 10 minutes to find out his location and 20 minutes to get there and administer the antidote, the code is a ten-digit code and even with the best super-computers you won't be able to find it in several hours, so instead he sent his henchman to give you a practical puzzle, and if you can solve it, he will give you the code, and you will find the location. 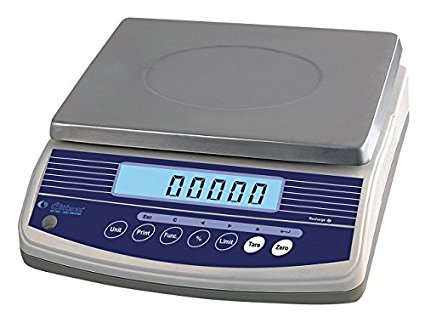 (The henchman is one of the top marksmen in the underworld and holds you on a gunpoint so there'll be no chances of you trying any funny business and stealing or crashing the pills, so for all intents and purposes it is impossible for you to steal one pill from each jar.)

What is the minimum amount of weighing to guarantee that you will determine the jar with the antidotes, get the code and hence save the potential victim? (if you correctly do it with the minimum possible weighing, the henchman will give you the code, but if you don't you only have the antidote which makes it useless if you don't have the code to the location) Think about what strategy will you use. (hint: think outside of the jar)