The universe of the Game of Life is an infinite two-dimensional grid of square cells, each of which is in one of two possible states, alive or dead. Every cell interacts with its eight neighbors, which are the cells that are horizontally, vertically, or diagonally adjacent. At each step in time, the following transitions occur:

Here are the two famous "spaceships" pattern which can "move"

Below is the initial configuration of the two spaceships. Will they collide after a finite number of iterations? 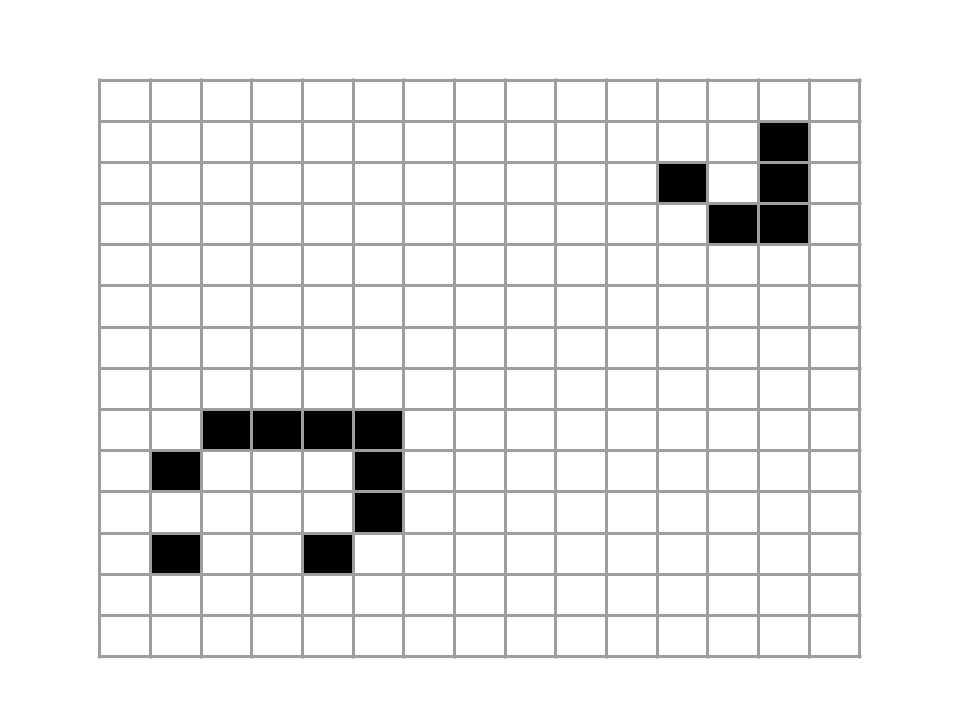