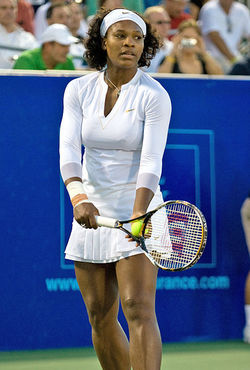 Eight players entered the round-robin tournament at the World Tennis League, where every player played a set with each of the other 7 players. Thus the total number of sets played is 28.

In the worst case, what is the maximum number of Galleons the World Tennis League must give away as prize money?

Details and Assumptions:
Galleon is just a unit of currency, just like Dollars.
Each set has a winner and a loser. No set ends in a draw.
Also, players are not penalized for losses.