Thank you for listening 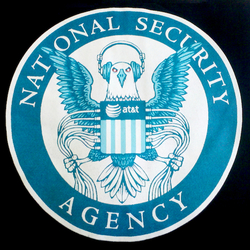 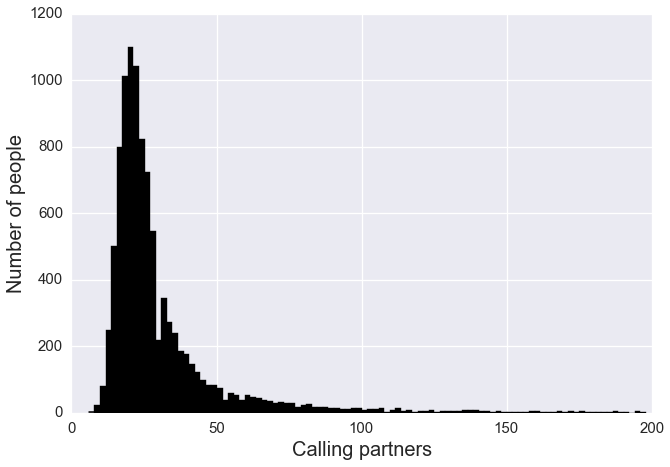 You are a journalist who has been given the calling record by a whistleblower inside NSA. You know that the targeting has been carried out but you don't know the phone number of the targeted individual. To get a sense of how many people fall under the dragnet when this one person is targeted, find the number of 2-hop connections for the following phone numbers, and report the average: 1 , 17, 793, 1200, 3402