The King needs your help

An ambitious king plans to build seven new cities in the wilderness, connected by a network of roads. He expects the annual tax revenues from each city to be numerically equal to the square of the population. Road maintenance will be expensive, though; the annual cost for each road is expected to be numerically equal to the product of the populations of the two cities that road connects. The project is considered viable as long as the tax revenues exceed the cost, regardless of the (positive) populations of the various cities. A developer submits a project as shown in the inserted graph, with the vertices representing the cities. Convince the king that this is not a viable plan! Find a population configuration where tax revenues will fail to exceed the cost for road maintenance. As your answer, return

We are told that there is only one possible configuration, up to a scaling. 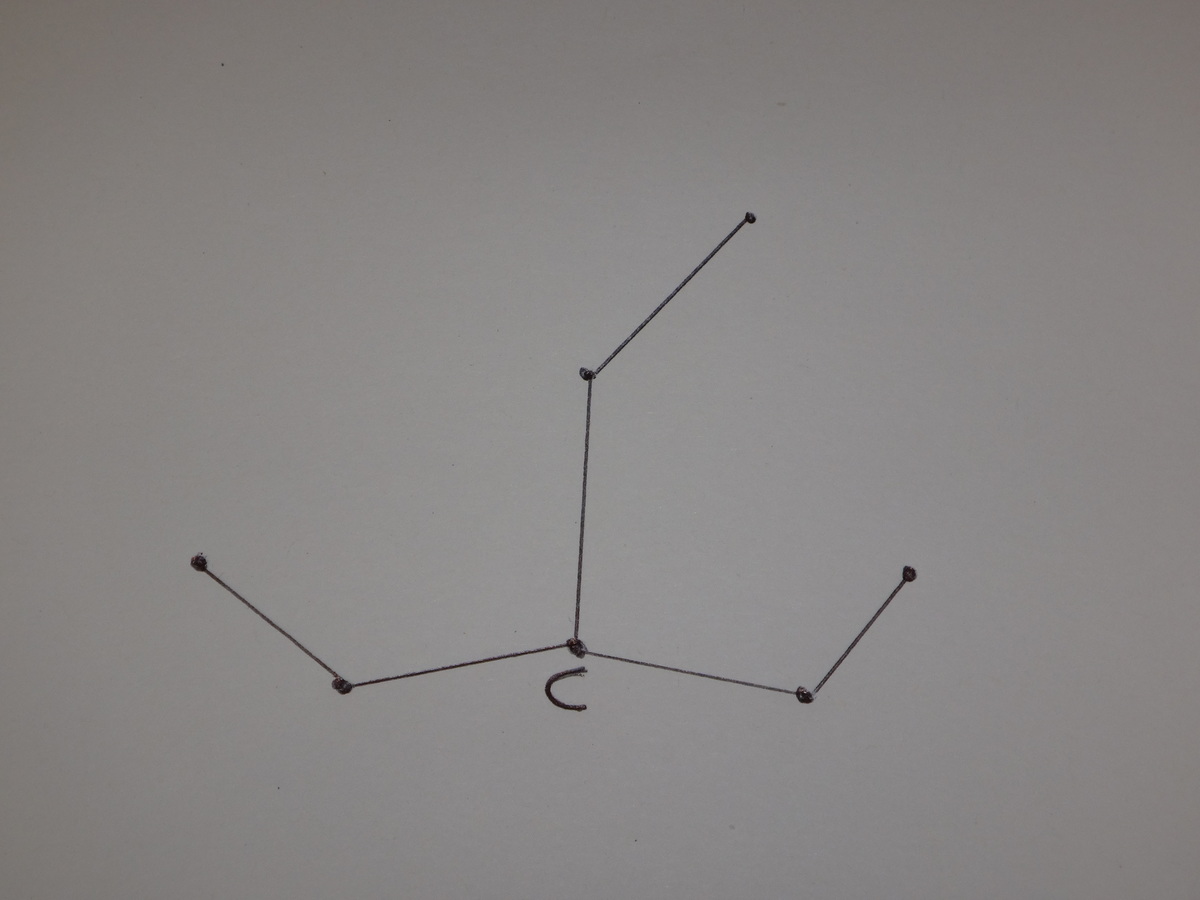 This problem is continued here and here