What is the maximum number of knights you can place on a 8×8 chessboard such that no two of them attack each other? 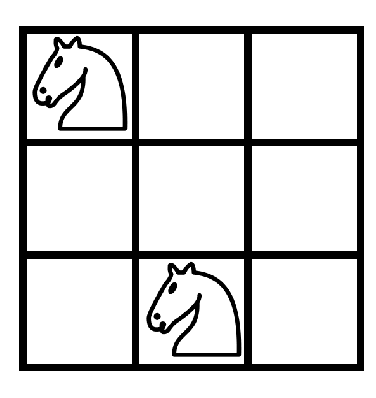