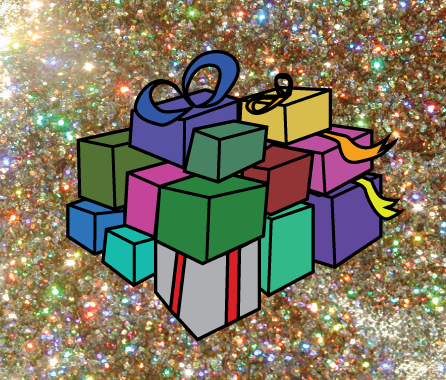 Details and Assumptions: The Present Pyramid will not topple over; and after Mr. Tumnas completes the pyramid, there are no more presents left over.