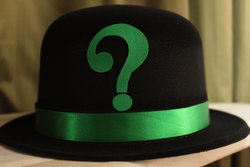 What are the numbers on Brian's hat and Jon's hat?

Concatenate the two answers, with Brian's number first. For example, if you think Brian's and Jon's numbers are 90 and 40 respectively, write the answer as 9040.