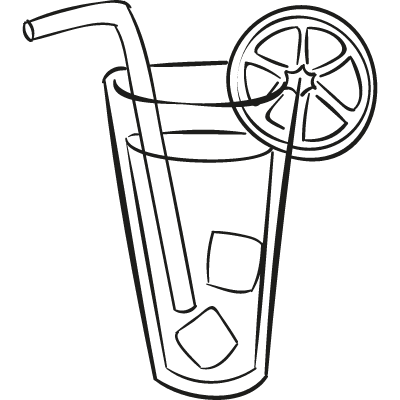 One day, you were drinking lemonade, and was curious to determine its density. After a while, the seemingly useless straw immersed in the lemonade caught your attention. This straw was straight and uniform in density. Then, you exclaimed "Eureka!"

Assuming the water you used had a density of 1000 kg/m3, what was the density of the lemonade in kg/m3?